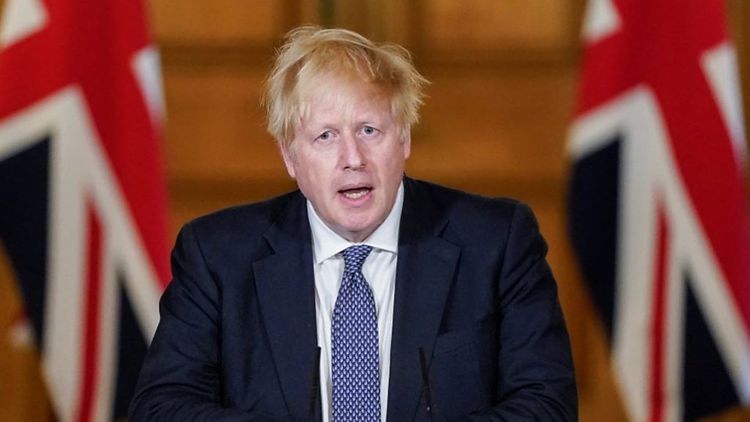 "The UK stands in solidarity with him and his family. We need a full, transparent investigation into what happened. The perpetrators must be held accountable and the UK will join international efforts to ensure justice is done," UK PM noted.

Note that Alexey Navalny fell ill during a flight from the Siberian city of Tomsk to Moscow last week. He was later transported to Berlin's Charite clinic for further treatment. German doctors said they have traces of intoxication with a substance from the group of cholinesterase inhibitors.