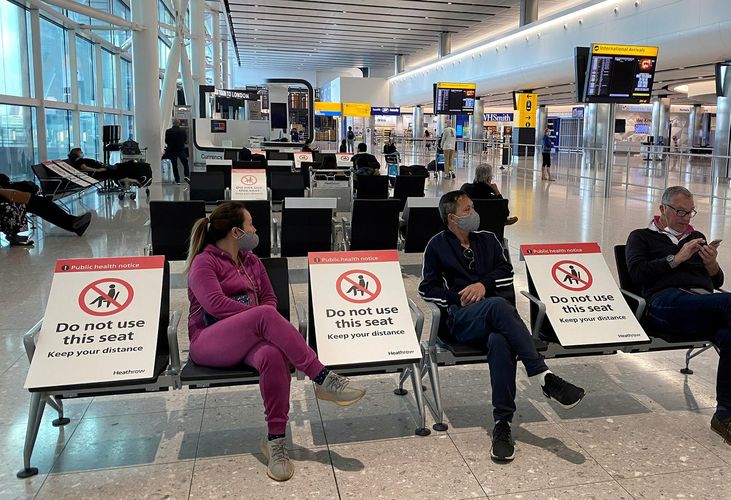 Up to 20,000 jobs could go at Britain’s airports, an industry group warned, calling on the government to do more to help an aviation industry that was shut down by the COVID pandemic and is now struggling to restart due to quarantine rules, APA reports citing Reuters.

The Airport Operators Association (AOA), which represents more than 50 airports, said future passenger numbers at UK airports were expected to be significantly lower, and analysis of its members suggested up to 20,000 jobs were at risk.

“These jobs figures clearly show that a key component of the UK’s infrastructure is on its knees, with no relief to the current crisis expected,” said AOA chief executive Karen Dee.