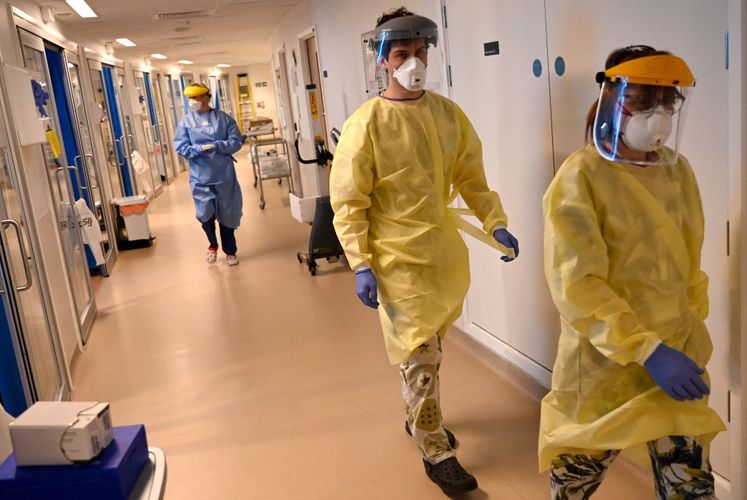 The total official death toll for the UK is now 30,540 - Britain last night became the first country in Europe to declare more than 30,000 people had died.

More fatalities that have happened outside of hospitals, such as in care homes, are expected to be announced by the Department of Health later today.

Prime Minister Boris Johnson is this week expected to announce how the UK's lockdown measures will begin to loosen from Monday, with limits on outdoor activities expected to be the first thing to relax.