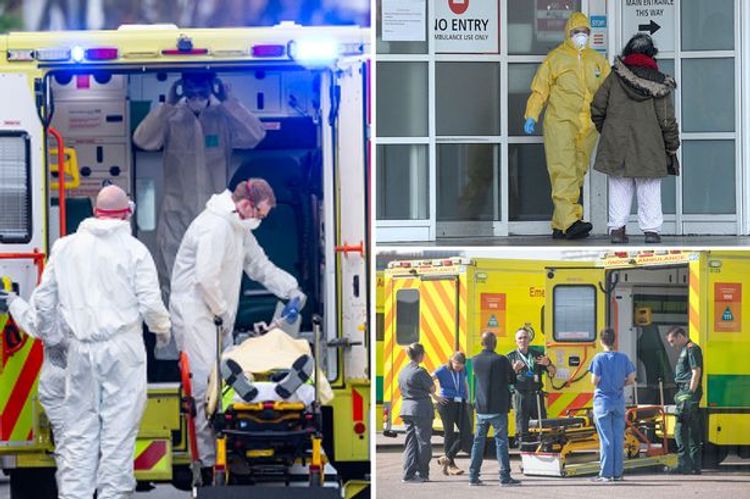 The new fatalities take the total number of fatalities in the UK to 22,279.

A full-UK roundup is expected later today from the Department of Health, which has pledged to include care home and non-hospital victims for the first time.

The Department posted on Twitter that the new statistics, expected to include a 'substantial' number of care home residents, will be published later this afternoon.

When the non-hospital deaths are included in today's count they will be backdated into early March and are expected to cause a surge of thousands in the UK's total death toll. Today's daily count is expected to increase but remain in the hundreds.

It comes as the number of people dying in care homes is soaring and one expert from the University of Cambridge said more people may now be dying in homes than in hospitals.