UK coronavirus death toll increases by 936 to 7,172 after deadliest day 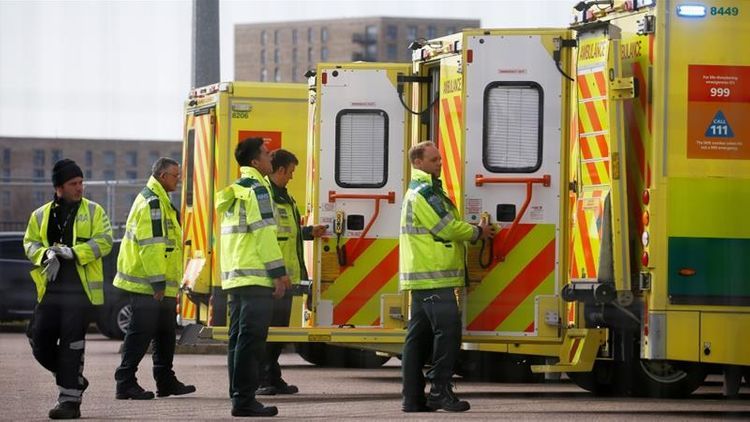 Britain’s coronavirus death toll has increased by 936 to 7,172 after the deadliest day yet, APA reports citing Mirror.

Of the 828 new deaths in England, the youngest victim was just 22, the oldest was 103, and 46 of the patients had no known underlying health conditions.

The increase came as a 29-year-old NHS nurse was revealed to be among the latest victims and 14 London transport workers were confirmed dead during the outbreak.