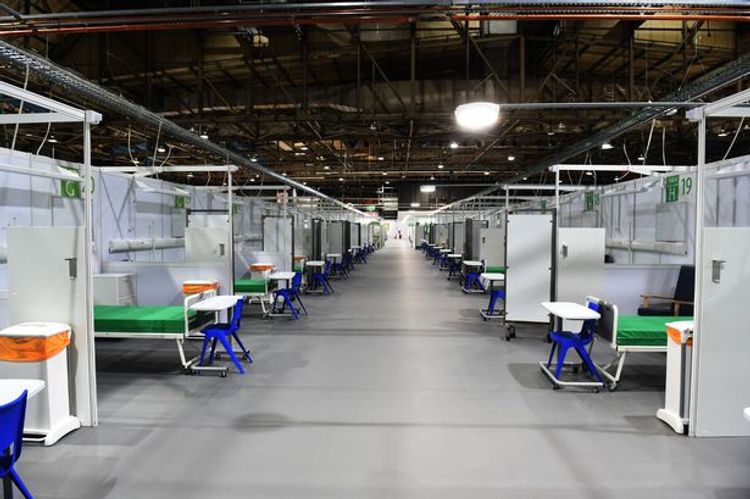 The number of coronavirus deaths in the UK has risen by 83 to 45,961 in all settings - amid warnings of a second peak, APA reports citing Mirror.

It is a decrease on yesterday's daily figure of 119 - but on Monday the number of recorded deaths was just seven.

A further 763 people tested positive for the virus in 24 hours, bringing the overall number of confirmed cases since the start of the pandemic to 301,455.

It is an increase of more than 200 compared to last week, and yesterday 581 new cases were identified.

The Prime Minister is reportedly anxious about a fresh spike with the number of new infections rising again.

Last Wednesday 79 people died, and the daily increase was 85 two weeks ago - meaning the daily number of deaths has not fallen significantly in July.

The highest Wednesday on record was on April 8, when 938 Covid-19 fatalities were recorded.