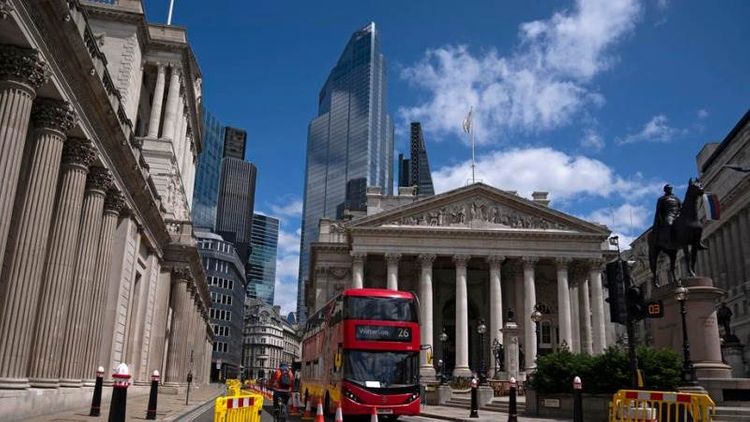 A member of the United Kingdom government's Scientific Advisory Group for Emergencies John Edmunds stated on Saturday that returning to the pre-coronavirus way of life is a "long way off.", APA reports citing Teletrader.

In an interview with BBC, he commented on remarks made by the country's Prime Minister Boris Johnson, according to which Britain will see some easement of restriction measures by November, with a "significant return to normality" announced for Christmas.

"If what you mean by normality is what we used to do until February and the middle of March this year - go to work normally, travel on the buses and trains, go on holiday without restrictions, meet friends, shake hands, hug each other and so on - that's a long way off, unfortunately," Edmunds said.