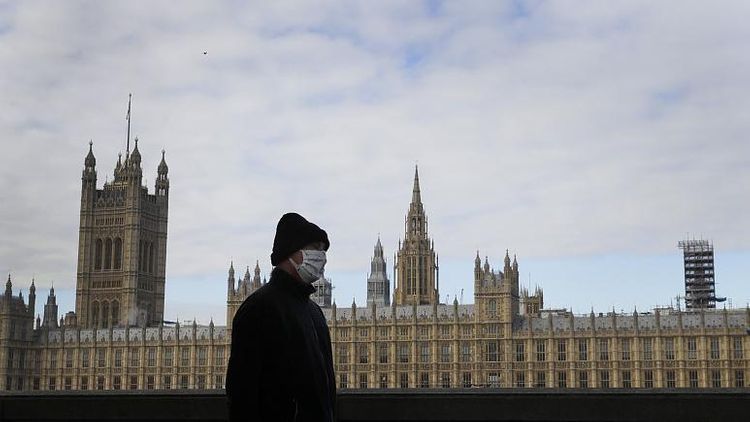 Meanwhile  PM Boris Johnson said the pandemic is entering a new phase in the UK after the country's death toll passed 50,000.

The UK is the fifth country to pass 50,000 deaths, coming after the United States, Brazil, India and Mexico.