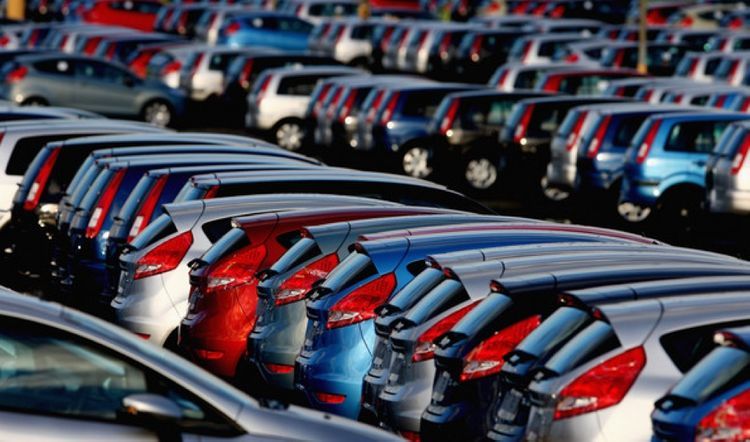 New car registrations in Britain fell by an annual 40% in March as the coronavirus crisis hit the economy and forced many would-be buyers to stay at home, preliminary data from an industry group showed on Monday, APA reports citing Reuters.

Sales totalled around 250,000 units, making it the weakest March — typically one of the top two selling months of the year — since 1999 when bi-annual plate changes were introduced.

British Prime Minister Boris Johnson ordered a shutdown of much of the economy last month as his government sought to slow the spread of coronavirus. March accounted for nearly 20% of total registrations in 2019 as it is one of two annual occasions when a new licence plate series is issued.

Car sales in Britain have been falling since hitting a record high in 2016. The SMMT’s latest forecast, published in January, predicted a drop in full-year demand of just over 2.5% to 2.25 million cars.

The Society for Motor Manufacturers and Traders is due to publish its full data for March at 0800 GMT.