UK plans for two pills to treat Covid 'by autumn' 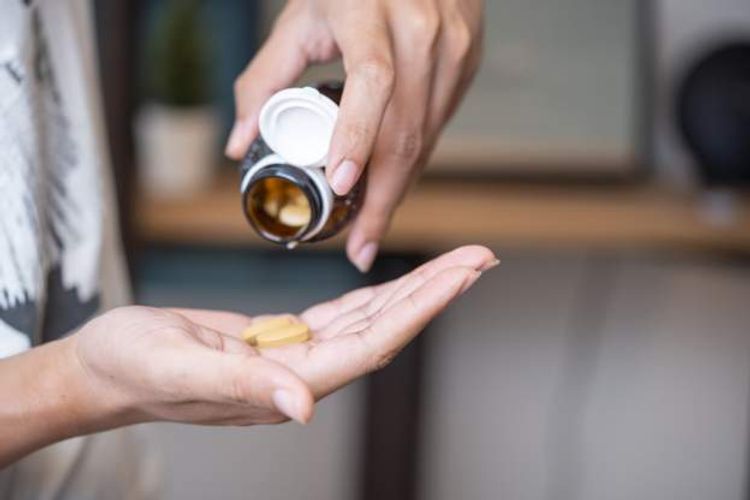 The UK wants to identify and deploy two effective treatments for Covid that can be taken as a tablet or capsule by the autumn, the government has announced just ahead of Boris Johnson's press conference, APA reports citing BBC.

People would be able to take them at home following a positive test or exposure to the virus to reduce the chance of spreading the virus and speed up recovery, the Department of Health said.

Finding the treatments will be the job of a new Antivirals Taskforce, which is being asked to search for the most promising medicines and to support their development through clinical trials.

The taskforce is also being asked to look at whether the treatments can be manufactured in the UK.

Prime Minister Boris Johnson said they would be "another vital defence against any future increase in infections".

Chief scientific adviser Sir Patrick Vallance said antiviral drugs "could help protect those not protected by or ineligible for vaccines. They could also be another layer of defence in the face of new variants of concern."

The taskforce is modelled on the Vaccines Taskforce which was responsible for securing the UK's supply of vaccines.