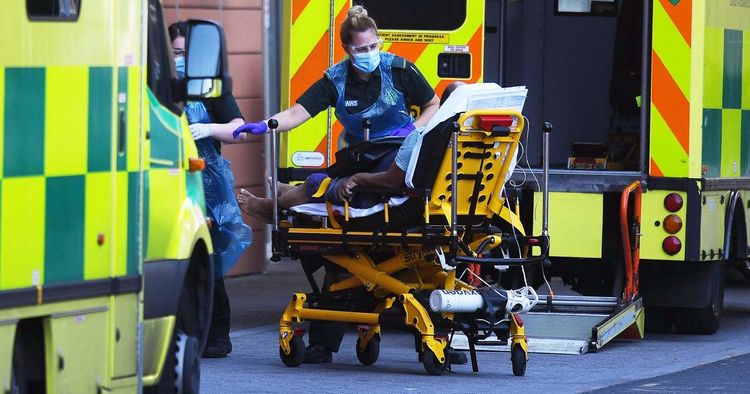 NHS England confirmed another 352 COVID-19 victims in hospitals. But the number of deaths elsewhere in the community has yet to be revealed.

The Department of Health has yet to post the official daily update, which takes into account all fatalities outside of hospital. It does not provide a clear daily breakdown of how many occurred in different settings, such as hospitals.