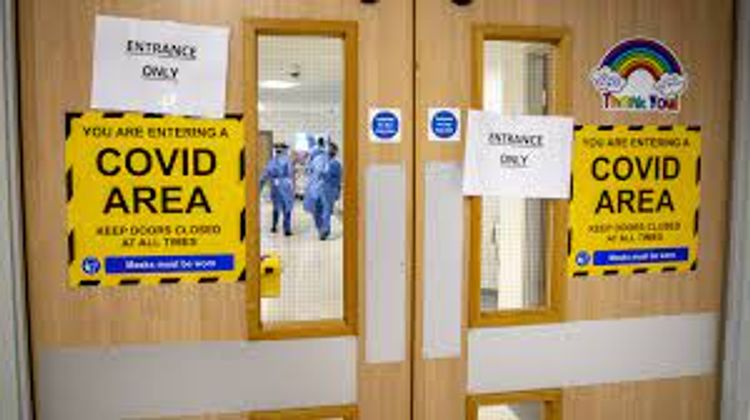 Another 2,061 people in Britain have tested positive for COVID-19, bringing the total number of coronavirus cases in the country to 4,403,170, according to official figures released Saturday, APA reports citing Xinhua.

More than 33.5 million people have been given the first jab of the coronavirus vaccine, according to the latest official figures.

The data were revealed as about half of Britain's population has had first jab, with more than 12 million being fully vaccinated.

On Saturday, six people are able to meet outdoors in Wales, while outdoor hospitality will be allowed to reopen from Monday.

Outdoor attractions including swimming pools, funfairs and theme parks, as well as outdoor organized activities and wedding receptions, both for up to 30 people, are also allowed to go ahead in Wales.

In England, all shops reopened from April 12 as lockdown eases, along with hairdressers, beauty salons and other close-contact services.

On May 17, restaurants and pubs are expected be allowed to resume indoor service and see most rules on gathering outdoors lifted.

The British government's four-step plan is expected to see all legal restrictions in England being removed by mid-June.

Experts have warned that despite progress in vaccine rollout, Britain is "still not out of the woods" amid concerns over new variants, particularly those first emerged in South Africa, Brazil and India, and the third wave of pandemic on the European continent.