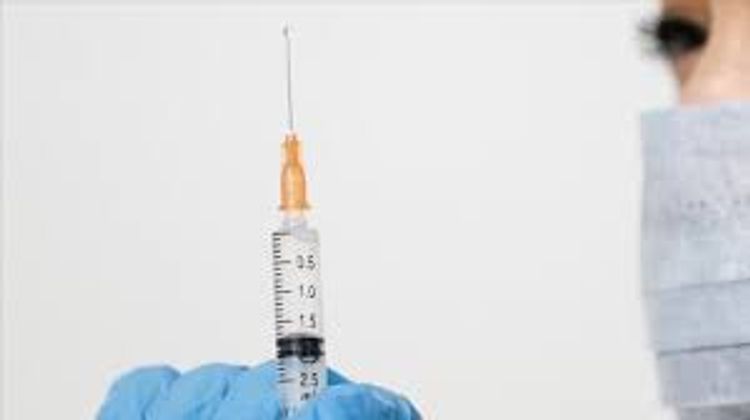 Another 2,672 people in Britain have tested positive for COVID-19, bringing the total number of coronavirus cases in the country to 4,380,976, according to official figures released Thursday, APA reports.

More than 32.4 million people have been given the first jab of the coronavirus vaccine, according to the latest official figures.

Latest data have also revealed the number of people in England waiting to begin hospital treatment has risen to a new record high in February this year.

Figures from National Health Service (NHS) England showed a total of 4.7 million people were waiting for routine operations or procedures at the end of February 2021 -- the highest figure since records began in August 2007.

Experts have warned that despite progress in vaccine rollout, Britain is "still not out of the woods" amid concerns over new variants and the third wave of pandemic in the European continent.

More testing facilities have been set up in parts of London to process hundreds of thousands of residents.

Fenton warned that proactive surge testing is needed to help officials "get ahead of the infection".

According to government figures, more than 500 genomically confirmed cases of the variant related to South Africa have been detected in Britain.

It is believed the current vaccines may be less effective against the variants first emerged in South Africa and Brazil.

As England further eases its lockdown, all shops reopened from Monday along with hairdressers, beauty salons and other close-contact services.