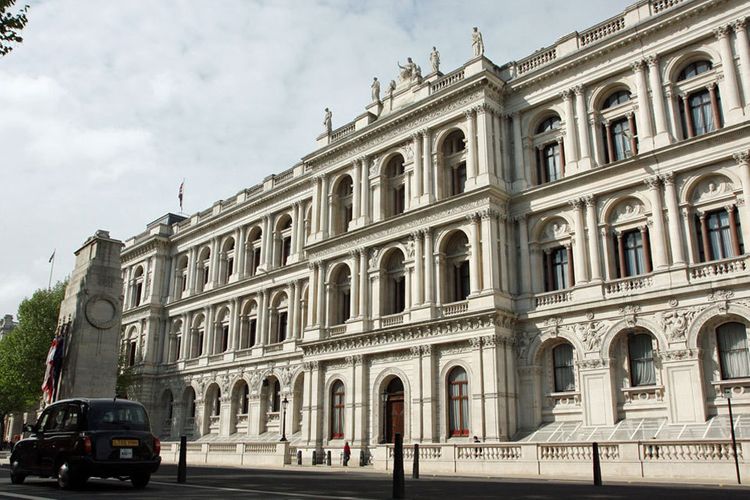 Britain’s foreign Minister Dominic Raab said he had summoned Russia’s ambassador to the UK to express his concern at the poisoning of Kremlin critic Alexei Navalny, APA reports citing Reuters.

“Today the UK summoned Russia’s Ambassador to the UK to register deep concern about the poisoning of Alexey @navalny,” Raab said on Twitter.

“It’s completely unacceptable that a banned chemical weapon has been used and Russia must hold a full, transparent investigation.”

Raab added that he was relieved to hear Navalny had been taken out of his medically-induced coma.