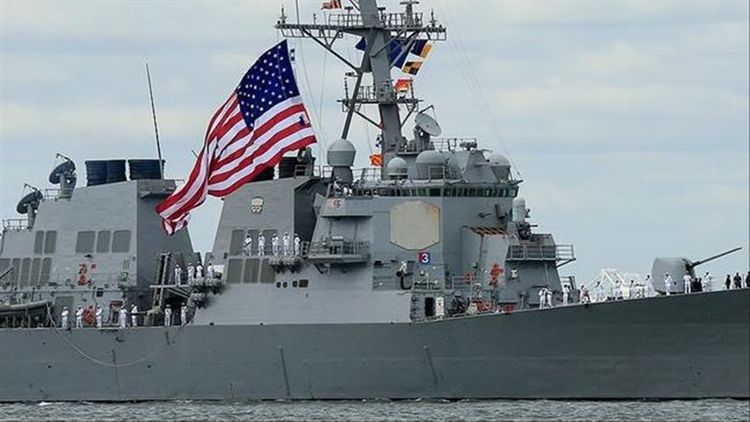 A US Coast Guard cutter passed through the Bosphorus strait late Tuesday in support of NATO operations in the region, APA reports quoting Anadolu Agency.

During the USCGC Hamilton’s passage in the Bosphorus, it was escorted by boats from the Turkish Coast Guard and maritime division of the Istanbul Police.

Russian officials later issued a statement saying their Black Sea forces were monitoring the Hamilton during its time in the waters.