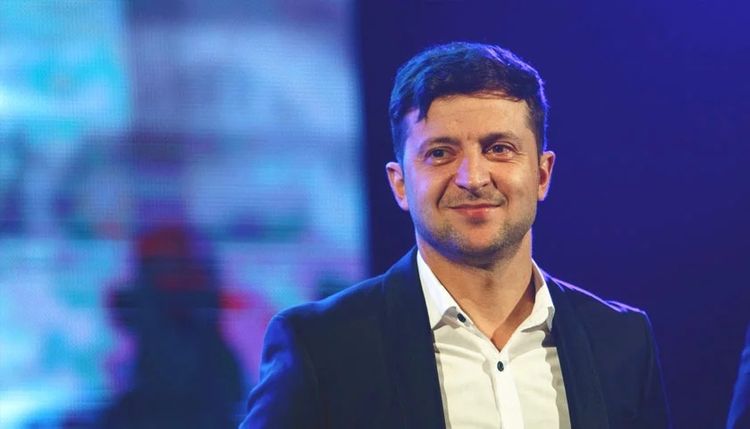 A military transport plane carrying air force cadets crashed and burst into flames near a highway in northeastern Ukraine on Friday evening.

The State Emergency Service of Ukraine said 27 people had been on board the plane - seven crew members and 20 students. Only one cadet managed to survive.

“Yesterday, as a result of a terrible tragedy... Ukraine lost 26 of its worthy sons,” Zelenskiy said on Facebook. “I insist that the causes of this plane crash be promptly clarified and that the investigation be objective and impartial.”

He declared Saturday a day of mourning.