Ukraine will not launch an attack on Donbass, Spox for Ukrainian President says 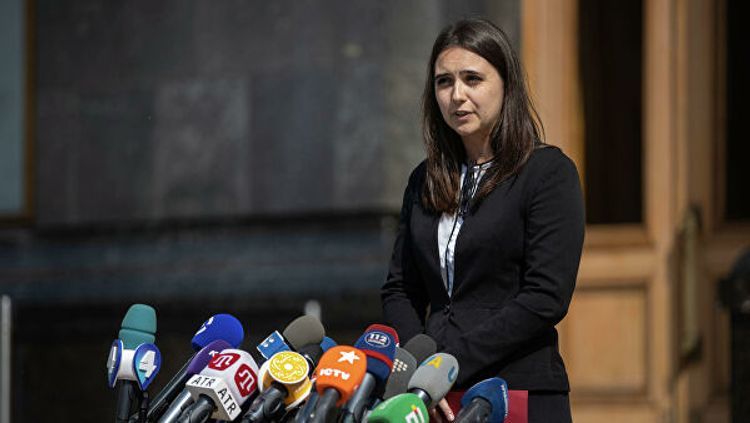 Ukraine does not plan to launch an attack on Donbass, Spokesperson for the President of Ukraine Volodymyr Zelensky, Yulia Mendel said on the TV channel "Dom", APA reports.

According to her, Ukraine can not attack its own territory and fight with its people.

She noted that the peace may be only reached through negotiations, and there is strong confidence in Kiev regarding this.

Yulia Mendel noted that they will move toward peace using all possible diplomatic means within the framework of “Normandy Format”.