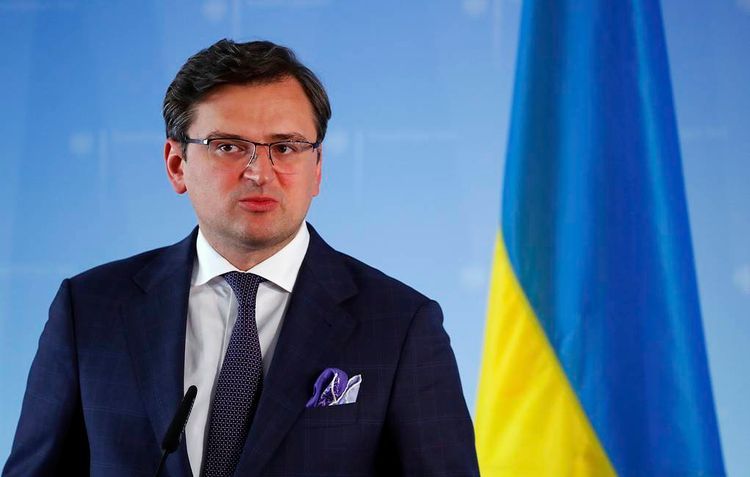 "Shoigu’s statement itself is a welcome development. If Russia really pulls back from the border with Ukraine the enormous military force it has deployed there, this will already ease tensions. But we need to remember that this step would not put an end neither to the current escalation, nor to the conflict between Ukraine and Russia in general.

First of all, statements are fine, but we would like to see consistent constructive steps, which are confirmed by our and NATO allies intelligence.

Secondly, these forces have not just arrived at our border and now have to go back. They have held dangerous drills and created a real threat for Ukraine.

Russia still owes an explanation to Ukraine, OSCE and international community of why it really needed to bring such numerous forces equipped with some offensive weapons at the border with Ukraine in such excessive number of troops.

Ukraine is grateful to our international partners for their resolute and timely reaction to Russia’s escalation. This has helped motivate Russia to take the decision to end its unprecedentedly dangerous exercises. Ukraine calls on our partners to not lose vigilance for now, keep closely monitoring the situation and take further active steps to deter Russia", said the Minister.