Ukrainian President: “Saakashvili is Ukrainian citizen and this appointment is our domestic issue” 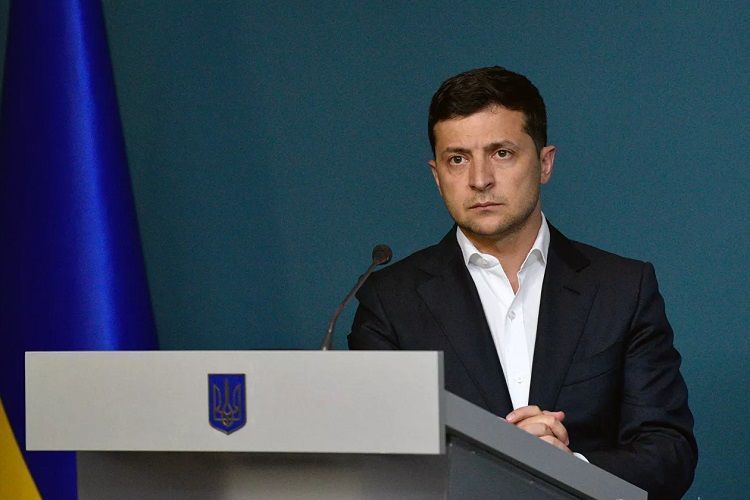 Ukrainian President noted the appointment of the former head of state of Georgia to a new post in Ukraine is a domestic issue of Ukraine.

“We have very good relations with the people of Georgia. Despite all of these we will not summon our ambassador for such political consultations. Because relations between our countries are more long term than any government. I think that the Georgian side has made a mistake with this step. It is our decision and our internal policy. Saakashvili is a Ukrainian citizen and he has a passport from Ukraine. I was a President of Ukraine has appointed him to the post of Chairman of the Executive Committee of the National Reform Council,” Zelensky said.