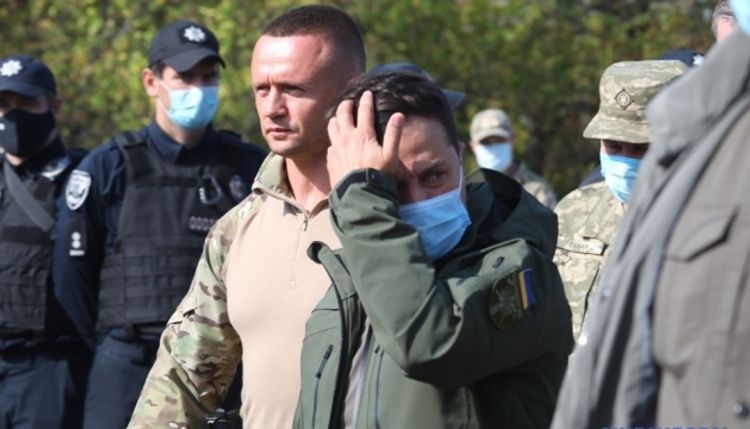 Note that earlier, Ukrainian Defense Minister Andrei Taran suggested that the plane’s wing could have hit the ground.