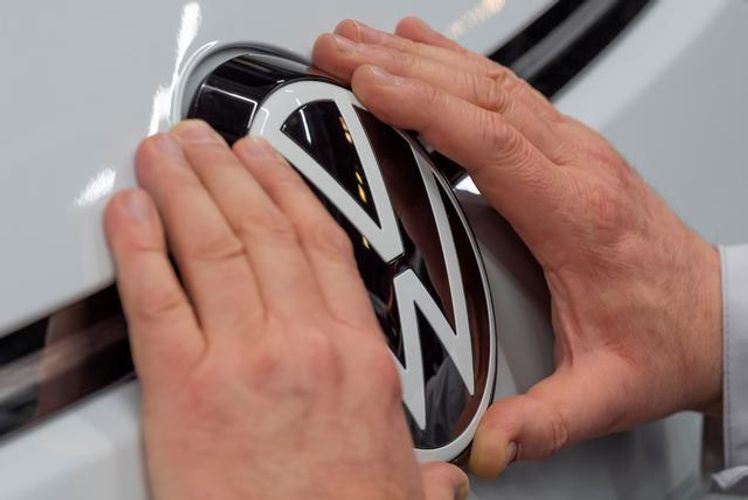 Other factories in Germany, as well as plants in Portugal, Spain, Russia, and the United States, will resume production starting April 27.

Factories in South Africa, Argentina, Brazil and Mexico will ramp up production in May, VW said.