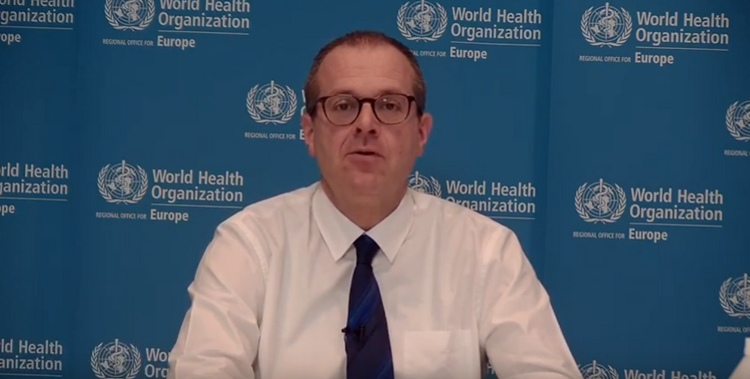 And, with winter coming, they are likely come into closer contact with elderly people in the populations, which could lead to an increase in hospitalisations and deaths, Kluge has said.

He has warned young people that “no one is invincible” and that this pandemic is a “tornado with a long tail”. It is known what has to be done, he says, calling on nations to put in place effective test-and-trace systems.

But, Kluge says, we are not back in February, when nations were taken by surprise by the speed and ferocity of the virus’s spread. Instead, he says, “vigilance is the key word” and we now know enough to be able to manage the situation. That would include, for example, keeping educational institutions open.