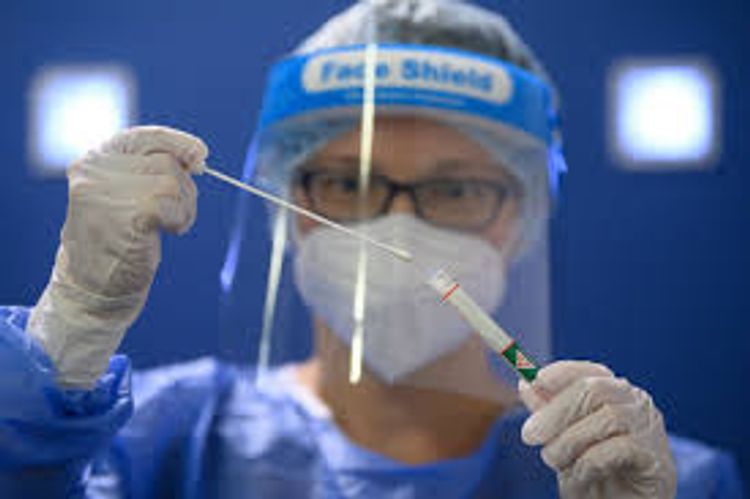 There is not yet global second wave of the coronavirus infection, as the world is still facing the first wave that started in early 2020, World Health Organization (WHO) European Region Health Emergencies Coordinator Dorit Nitzan said on Tuesday, APA reports citing Sputnik.

Countries across the world have been recently reporting an increase in the number of COVID-19 cases per day, with some of them setting new single-day records for infection. According to the official, nations, where the major outbreak was brought under control, have been witnessing something "literally like a second wave." At the same time, while some countries started reporting more cases, the WHO faced problems with the data, Nitzan noted.

"Some countries are reporting to us the number of positive tests and some are reporting only the sick ones. Some are reporting the ones without those that were in contact. So the denominator and the numerator in the reports [are] different and that we see those different shapes and forms. And those different shapes and forms show that, indeed, there is no second wave, the virus is here with us, the virus would stay with us until a better solution would be found," Nitzan said at a conference devoted to the pandemic and its consequences.

In late September, Professor Walter Ricciardi, a scientific adviser to the Italian health minister, also expressed a similar point of view, saying it was incorrect to talk about an alleged second wave of the COVID-19 pandemic, as the first had not subsided yet. 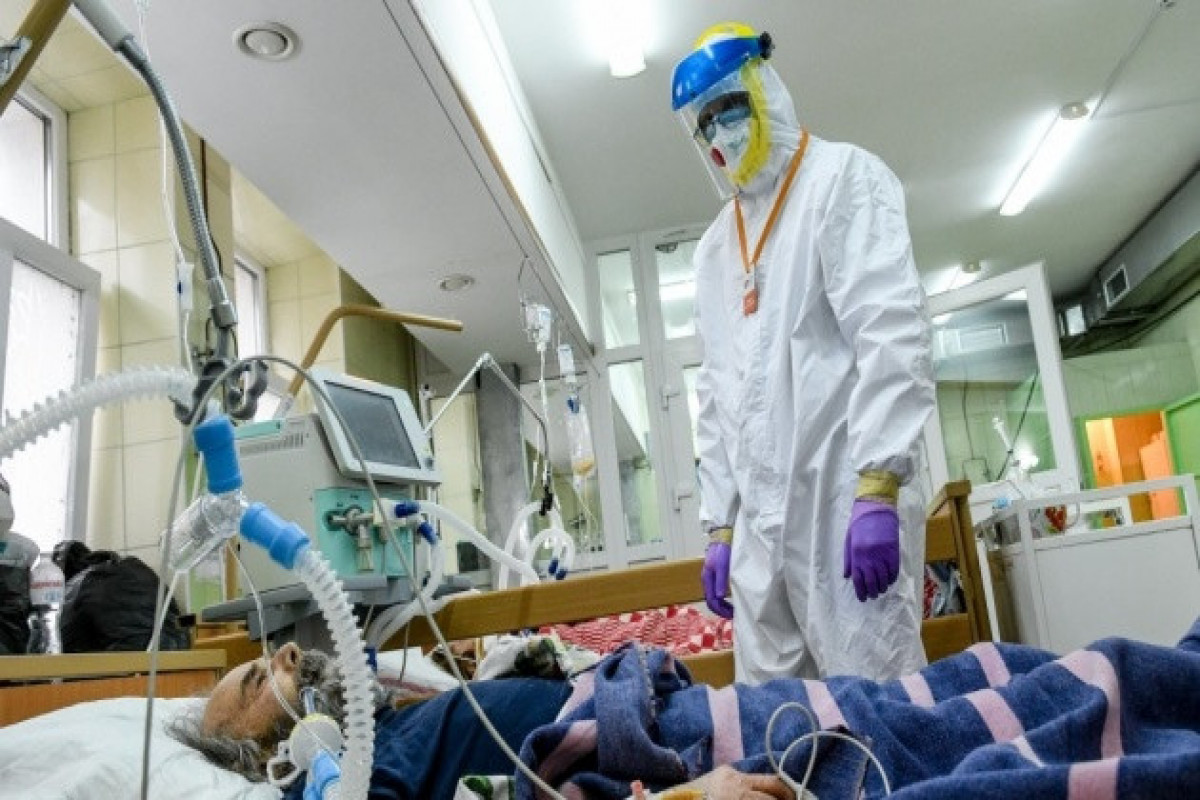