WHO warns of rising cases among young in Europe 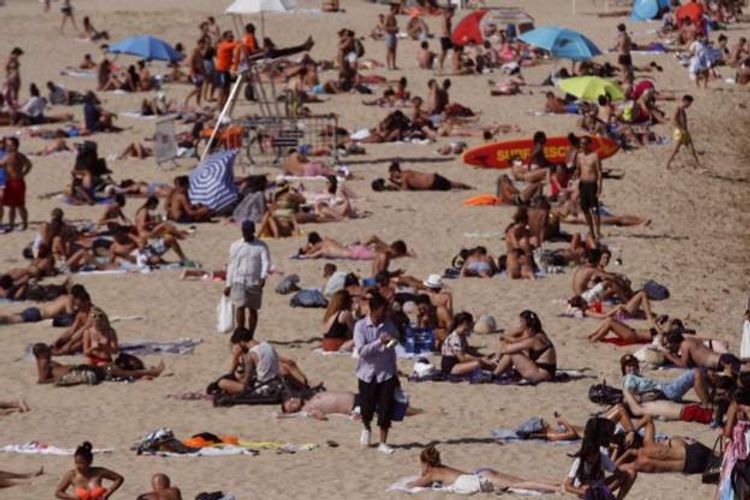 "An increasing number of countries are experiencing localised outbreaks and a resurge in cases. What we do know, is that it's a consequence of change in human behaviour," he said.

"We're receiving reports from several health authorities of a higher proportion of new infections among young people. So for me, the call is loud enough to rethink how to better involve young people."

Dr Kluge said that as a father of two daughters he understood that young people "do not want to miss the summer".

But he added: "They have a responsibility towards themselves, their parents, grandparents and their communities and we do know, now, how to adopt good healthy behaviours so let's take advantage of the knowledge."