We will not give up our independence to EU, UK cabinet agrees 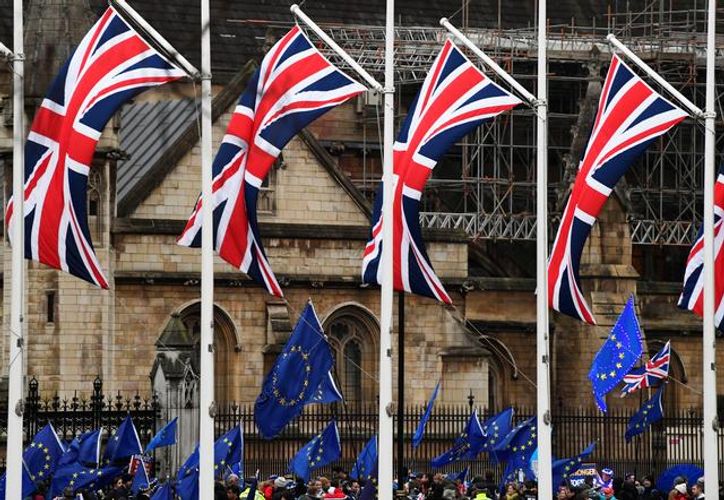 Prime Minister Boris Johnson’s top team of ministers agreed on Thursday that Britain will not give up its rights as an independent state by bending to the demands of the European Union in its talks on a future relationship, APA reports citing Reuters.

At a cabinet meeting, Johnson’s team was updated on the talks by negotiator David Frost who told them that Britain was not asking for “anything special, bespoke or unique” in the talks, just a free-trade agreement.

“Cabinet agreed that we won’t agree to demands for us to give up our rights as an independent state, especially when the EU has shown through their agreements with other countries like Canada that these controls are not necessary,” Johnson’s spokesman told reporters.