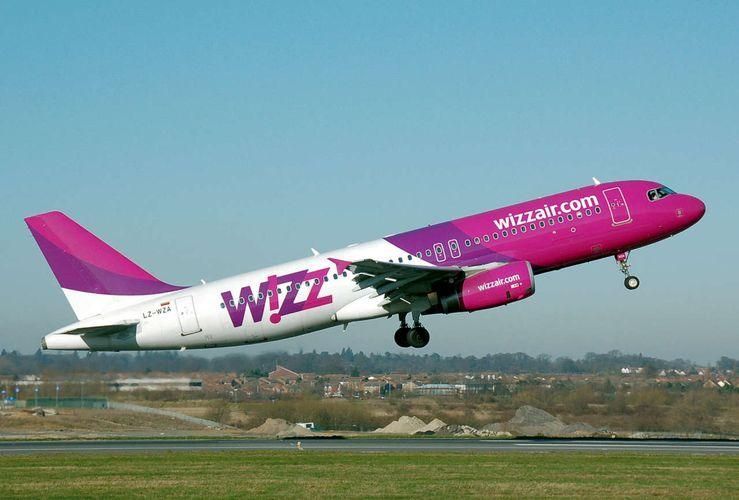 "The Hungarian airline Wizz Air is ready to carry out flights between Georgia and other countries as soon as regular commercial flights are resumed", noted in the statement released by the Airline, APA's Georgian bureau reports.

"Wizz Air is actively monitoring the global pandemic and local epidemic situations, takes into account the regulations of the Georgian government and continues to operate in the country.

Wizz Air has been operating in Georgia since 2012 and has expanded even further after 2016, when it established its base in the country. Wizz Air has become one of the leading airlines in Georgia, serving more than 2.5 million passengers, which has significantly contributed to the strengthening of tourism in recent years.

Wizz Air expresses its readiness to operate flights between Georgia and other countries as soon as regular commercial flights are resumed.

Wizz Air is also ready to add new destinations from Kutaisi International Airport as soon as the pandemic situation improves and the demand for travel begins to return to its previous level," reads the statement.

The company released the statement after reports had been spread in Georgia about the company closing its base in Kutaisi.