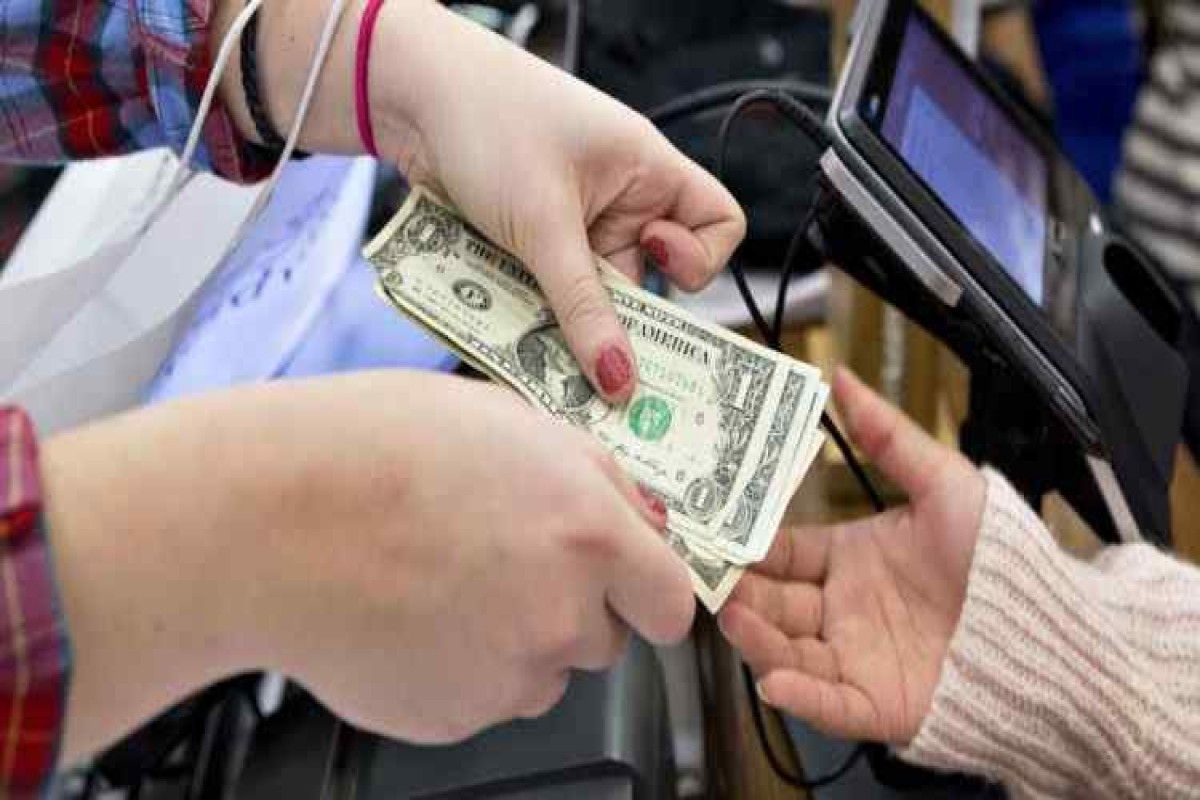 The core personal consumption expenditures index was forecast to increase 2.9% after rising 1.9% in March. Federal Reserve officials consider the measure to be the best gauge for inflation, though they watch a number of metrics.

As part of its price stability mandate, the Fed considers 2% to be healthy, though it is committed to letting the level average higher than usual in the interest of promoting full employment.

The index captures price movements across a variety of goods and services and is generally considered a wider-ranging measure for inflation as it captures changes in consumer behavior and has a broader scope than the Labor Department’s consumer price index. The CPI accelerated 4.2% in April.

Including volatile food and energy prices, the headline PCE index jumped 3.6% year over year and 0.6% from March.

“Inflation pressures might get worse before they get better,” wrote Jefferies economist Aneta Markowska, who pointed out that declining retail inventories could push prices higher. She added that a transition in consumer spending from goods to services ultimately should pull inflation pressures lower.

Despite the hot inflation reading, government bond yields were mostly lower while stocks were higher heading into the Memorial Day weekend.

In other economic news, the Chicago manufacturing reading came in at a higher than expected 75.2, its highest level since November 1973. Also, the University of Michigan consumer confidence reading for May declined to 82.9, just shy of the 83 estimate and below the previous 88.3.

That increase in inflation came with a sharp deceleration in personal income, which declined 13.1%. But that actually was less than the 14% estimate. Personal income had surged 20.9% in March following the latest round of government stimulus checks.

Even with the $3.2 trillion decline in personal income, the savings rate remained elevated at 14.9%. Consumer spending rose 0.5%, in line with estimates.

Disposable personal income, after taxes and other withholdings, tumbled 14.6%.

Despite the consistent pace of inflation increases, most Fed officials remain reluctant to change policy.

The central bank is buying at least $120 billion of bonds each month and has kept benchmark short-term borrowing rates anchored near zero even with the rising economy.

There have been some indications recently that the Fed is at least willing to start talking about reducing the pace of asset purchases, but any real action is likely months away. Central bankers see the ongoing price pressures as temporary, due to supply chain bottlenecks and comparisons to last year when the economy was largely shut down.