Bank of England asks staff to come in once a week 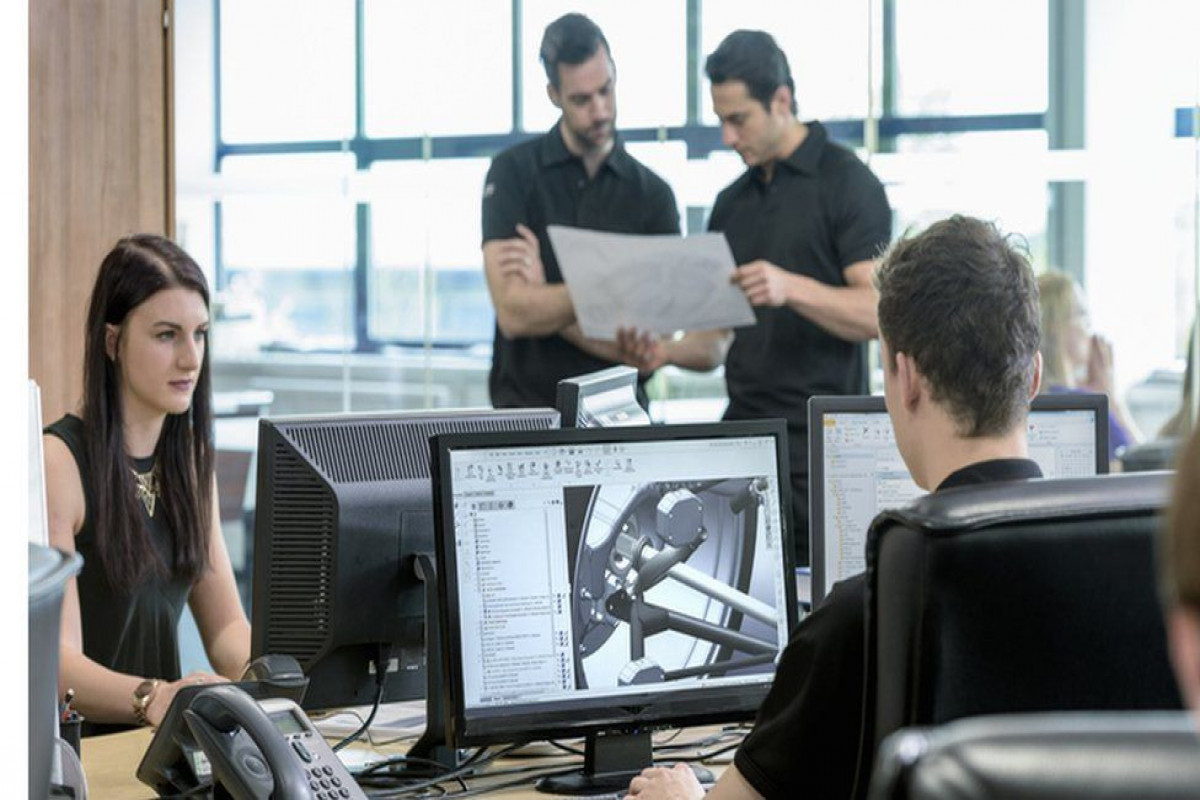 The Bank of England is asking staff to come in to the office from September, starting with a minimum of once a week, APA reports citing BBC.

Its approach reflects that of many firms which do not plan to ask staff to return full time to the office after current government guidance changes.

Currently, people who can work from home are being asked to continue to do so, but this is set to end on 19 July.

Many office workers have worked predominantly from home since the first lockdown in March last year.

From 19 July, it is expected to be up to employers to determine whether their staff should be in the office.

Since the pandemic, 5% of the Bank of England's 4,000 staff have been coming into the office.

Its chief operating officer and deputy governor, Joanna Place, said a recent survey of Bank staff showed that the majority hope to continue to work from home for at least two days a week.

"In this spirit, the governors and I have established a set of trial guidelines - and which we are positioning as a pilot - which encourage more flexible working and only ask that our colleagues return to the office at least once per week for 'team days'."

The Bank said it would not instigate this system until September.

Ms Place said time and physical presence with teams was important and she expected that staff would eventually average about three-four days in the office, with one to two days working from home.

Major commercial banks are adopting different working approaches. Goldman Sachs has told staff to be ready to return to the workplace in July, whereas NatWest's new working model could see just 13% of staff in the office full-time.