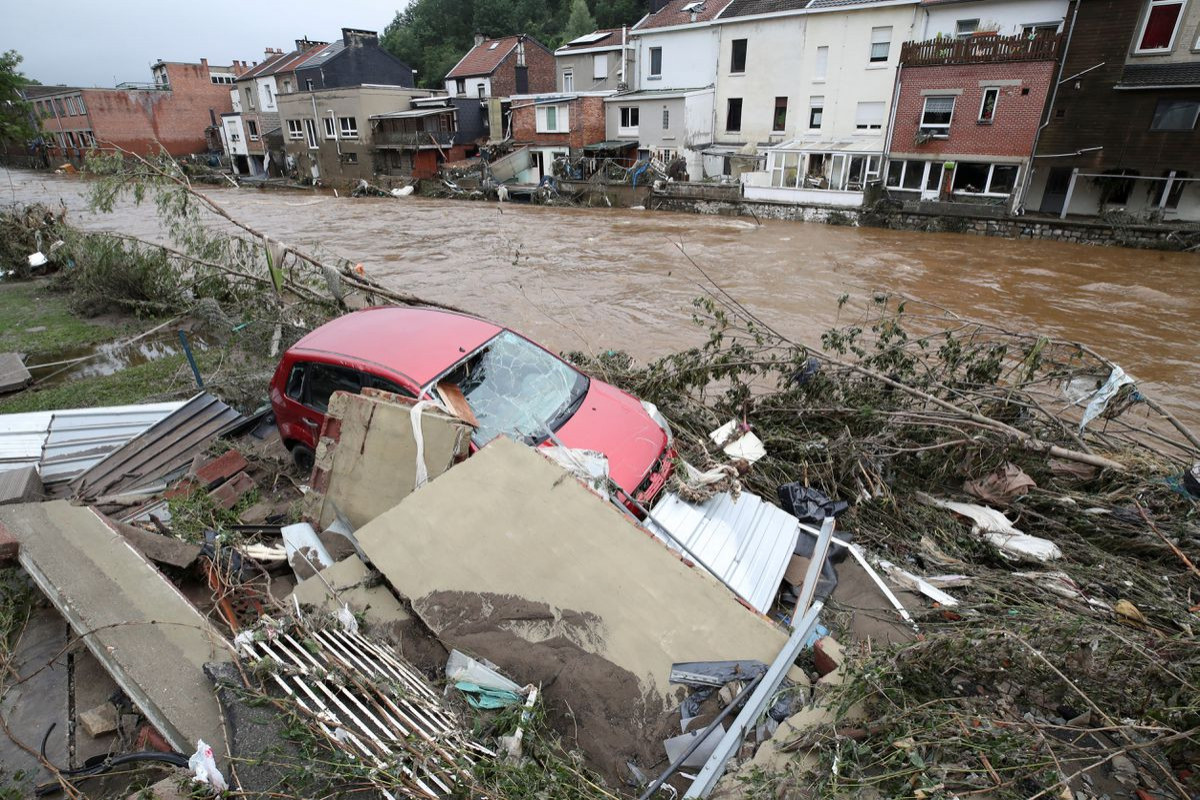 Belgium declared a national day of mourning next week as the death toll from burst rivers and flash floods in the south and east of the country rose to 20 on Friday, with another 20 people missing, APA reports quoting Reuters.

"What should have been beautiful summer days suddenly turned into dark and extremely sad days for our fellow citizens," Prime Minister Alexander De Croo told a news conference. "These are exceptional circumstances that our country has not seen before."

A week of rain finally came to an end after reaching levels in some places normally expected once in 200 years. But several communities across parts of Belgium were nervously watching as the river Meuse, which flows through the city of Liege in eastern Belgium, continued to rise and threatened to overflow.