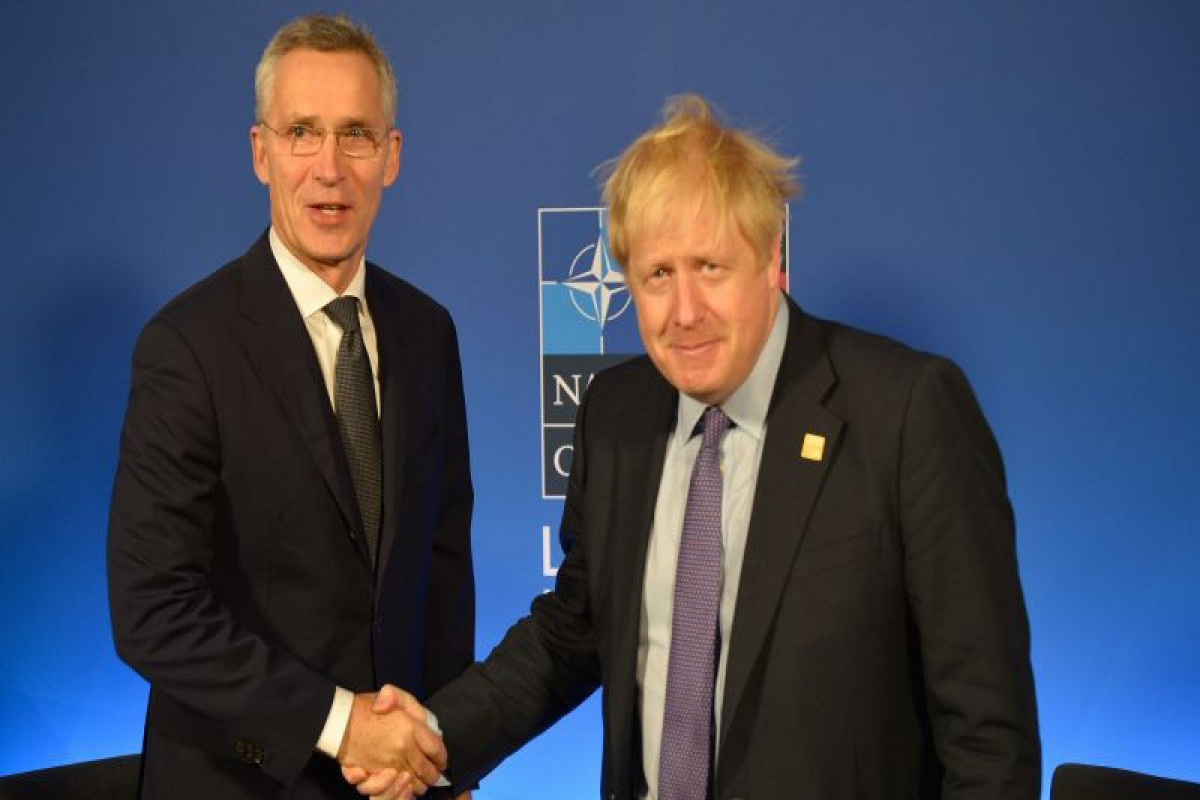 Nato allies must "stand together against threats from the East" said Boris Johnson.

Secretary-General Jens Stoltenberg hailed the UK as a key Ally in talks.

“The United Kingdom is a staunch and highly valued NATO Ally,” said the Secretary-General. He also thanked the UK for showing leadership on defense investment. Looking towards the NATO Summit, Mr Stoltenberg stressed that the gathering of Allied leaders will demonstrate the Alliance’s strength and transatlantic unity at a time of increased global competition.