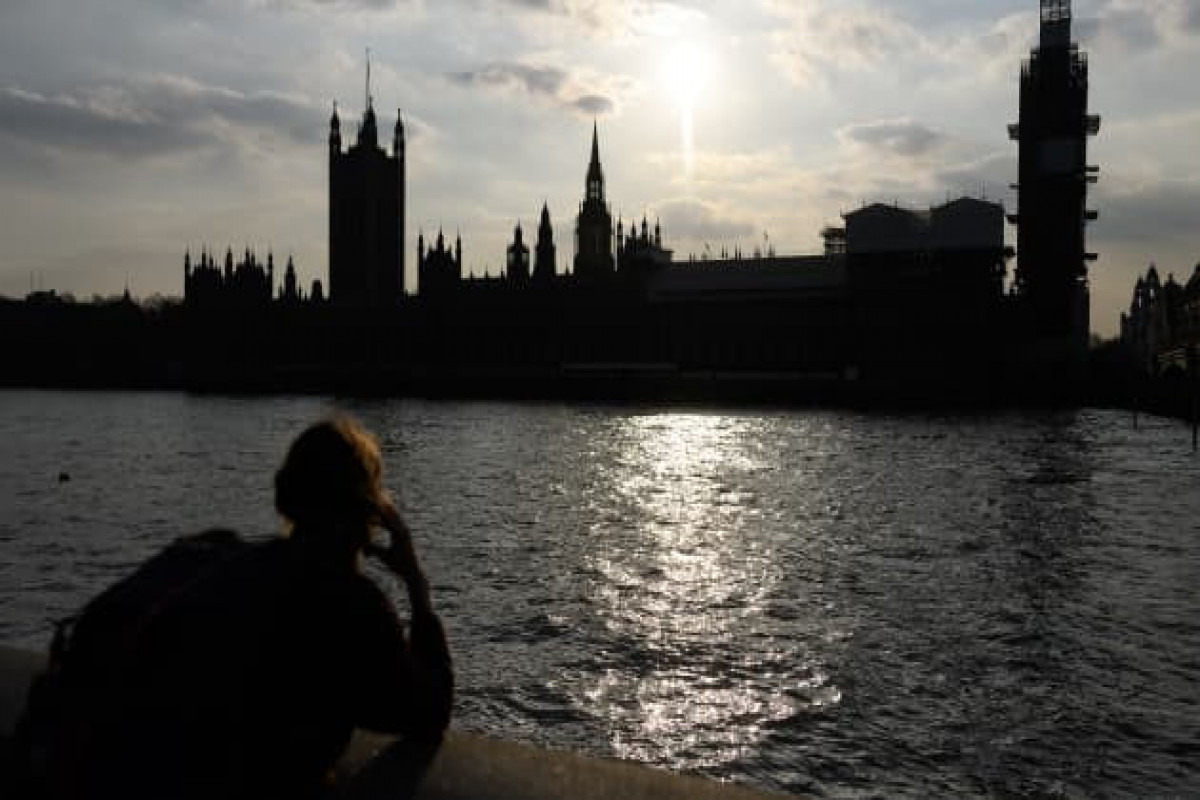 The attack happened at the Belfairs Methodist Church in Leigh-on-Sea, in the southeast of England. Reuters later confirmed the incident, citing a spokesperson from his parliamentary office.

Sky News reported that 69-year-old Amess, an MP from the ruling Conservative Party, is receiving treatment at the scene for his injuries. The broadcaster also reported that a man had walked into his constituency surgery and stabbed him multiple times.

Essex Police tweeted that a person had been been arrested following an incident in Leigh-on-Sea, and would update with more information. 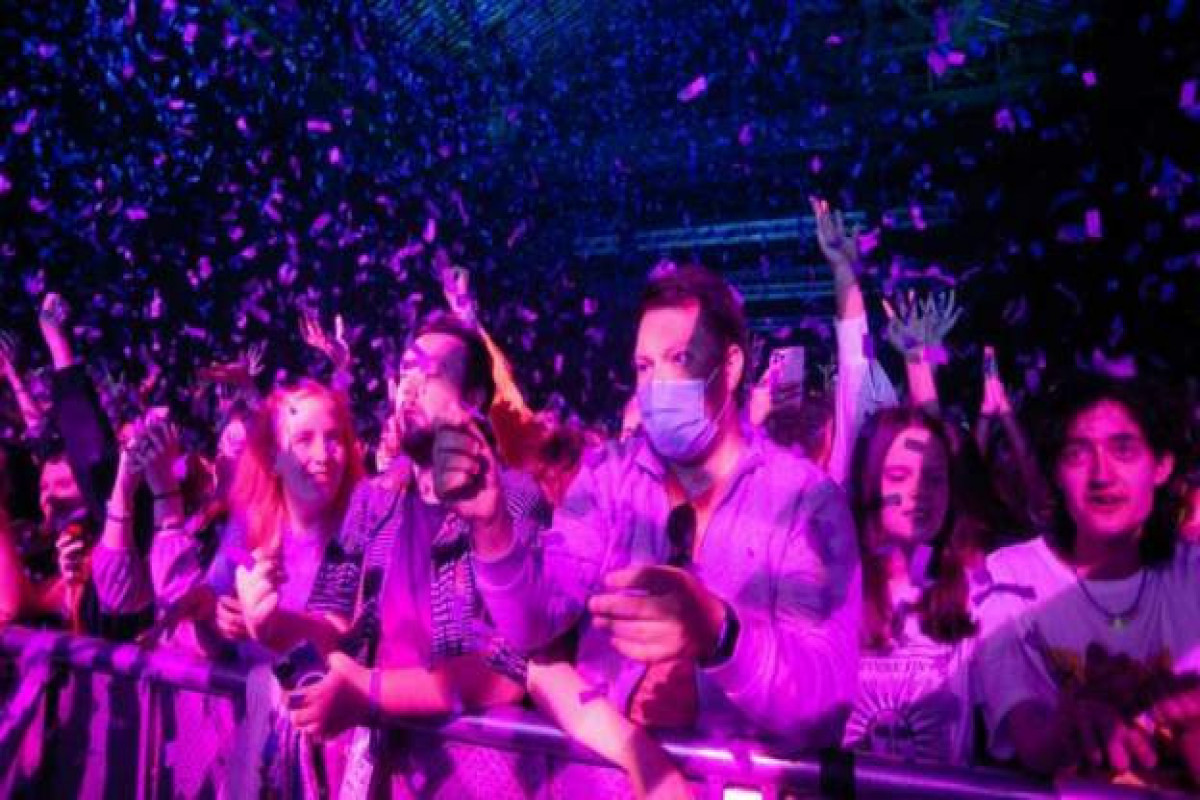 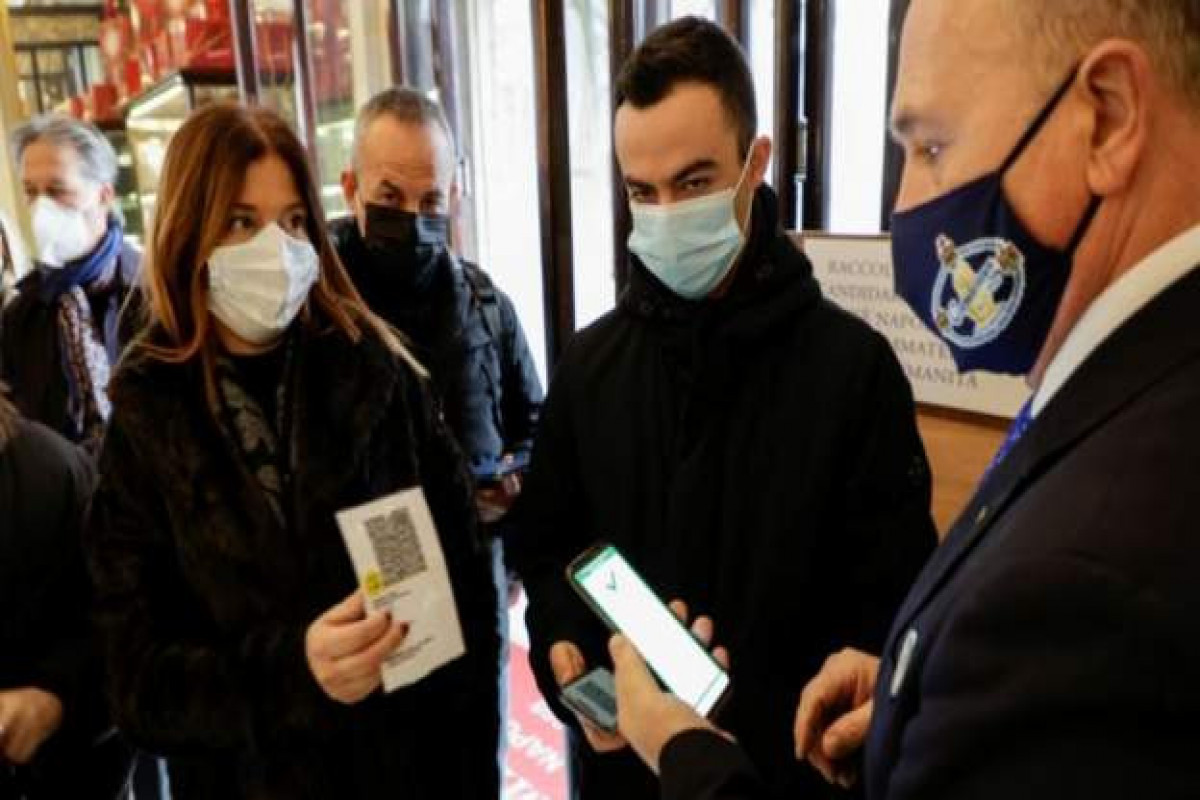 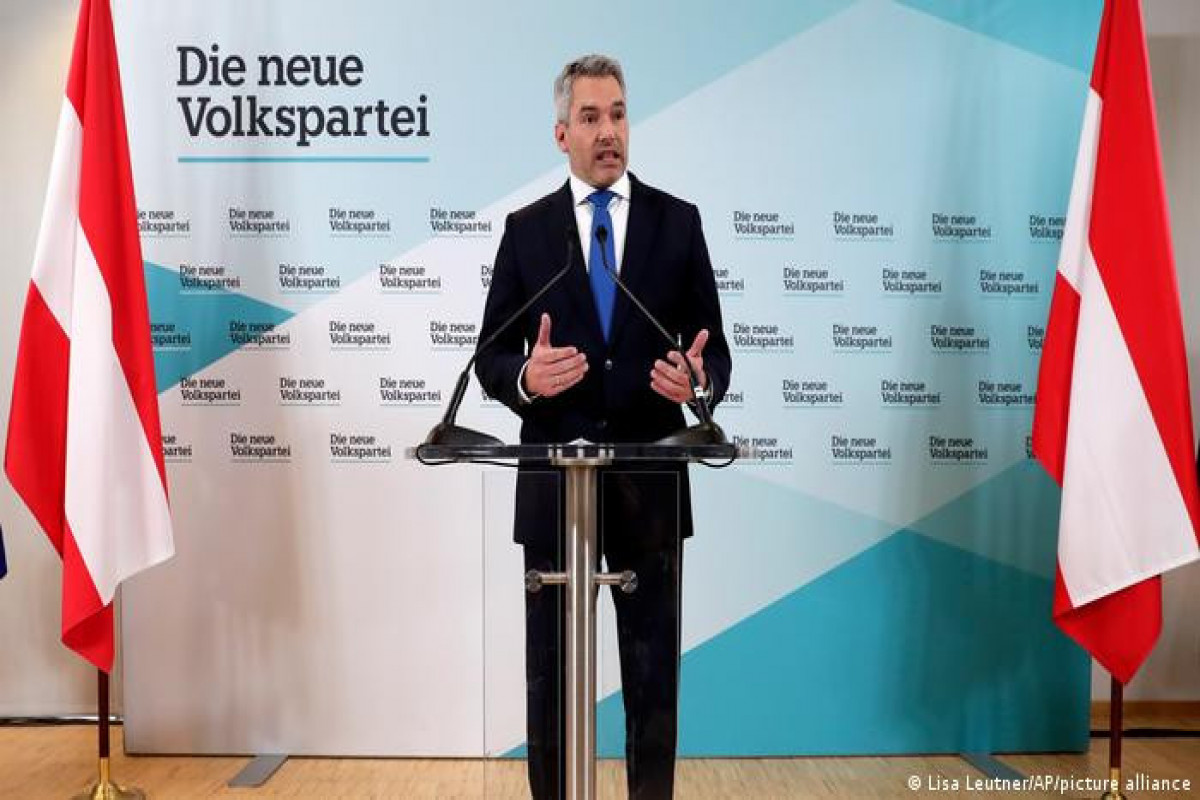 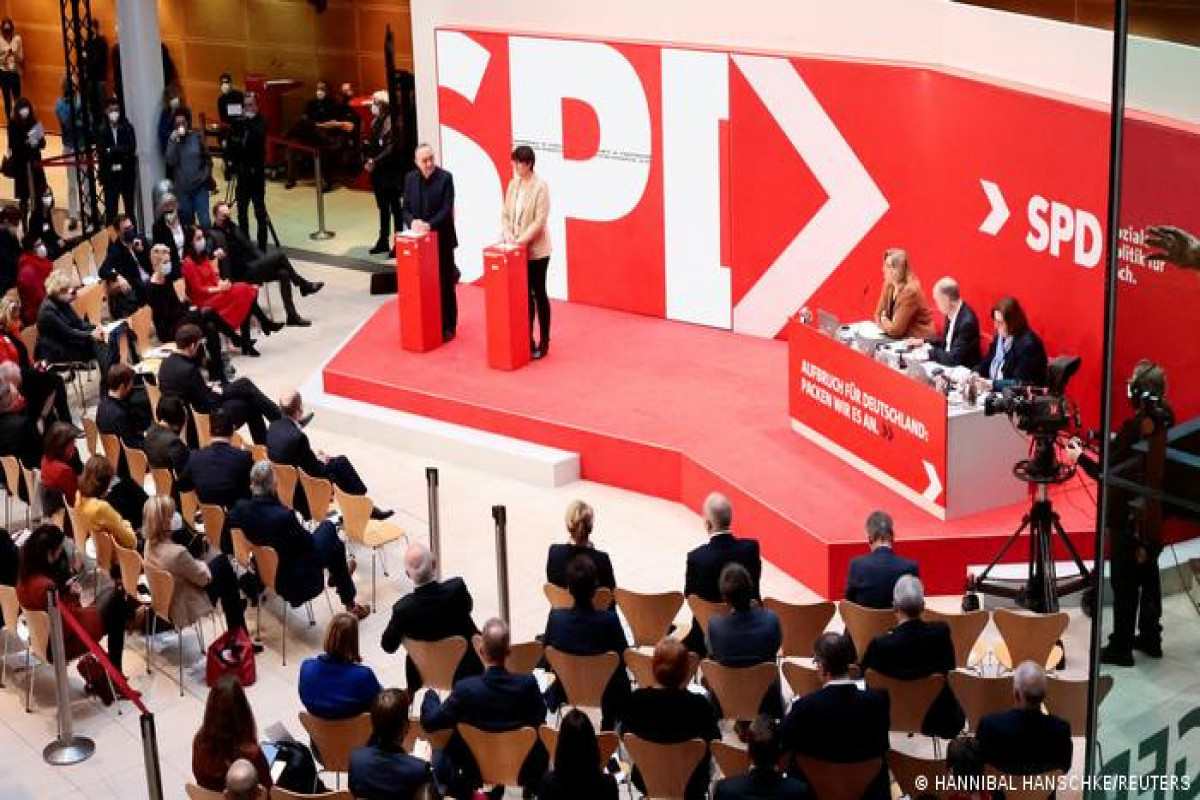 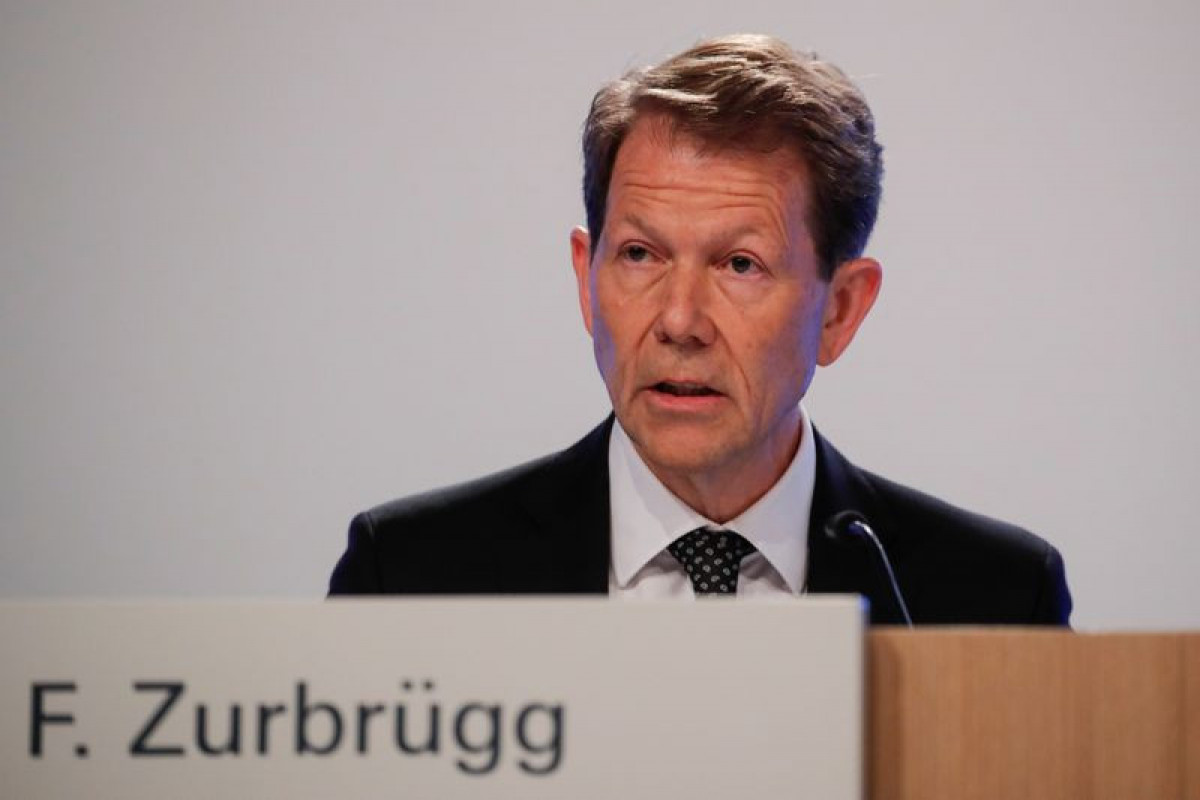 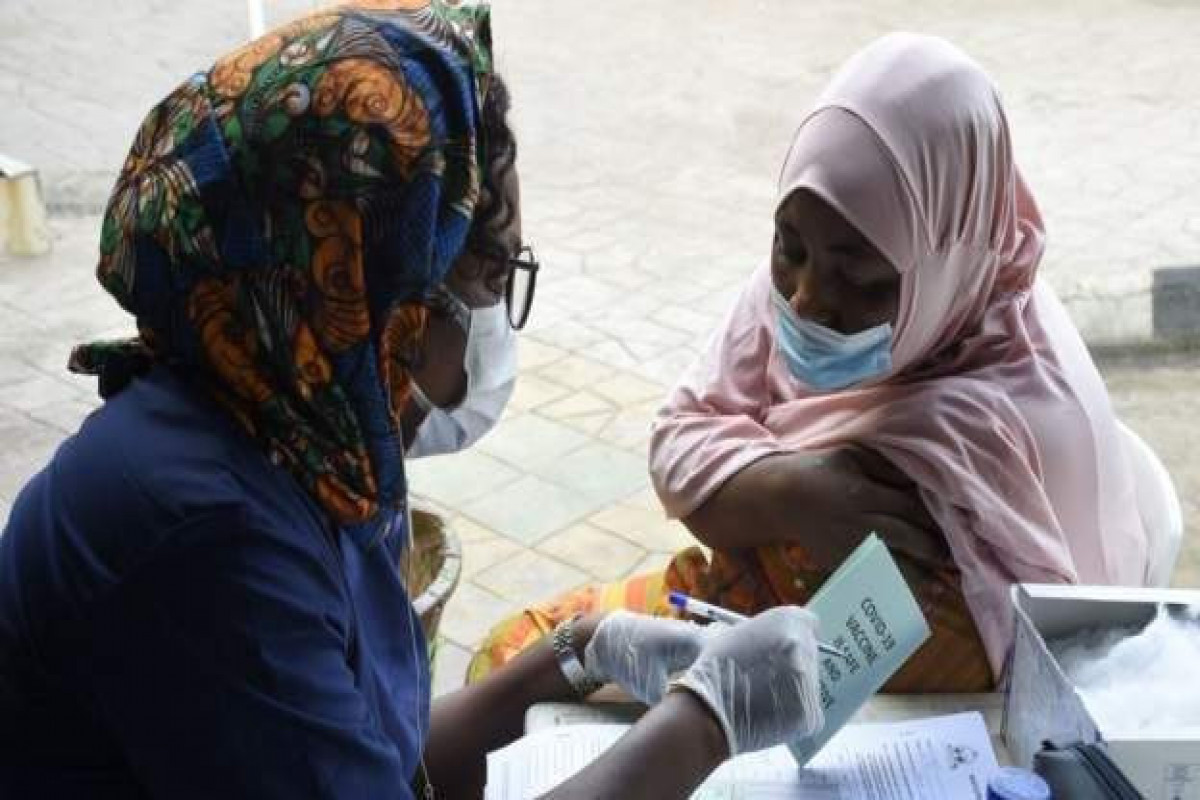