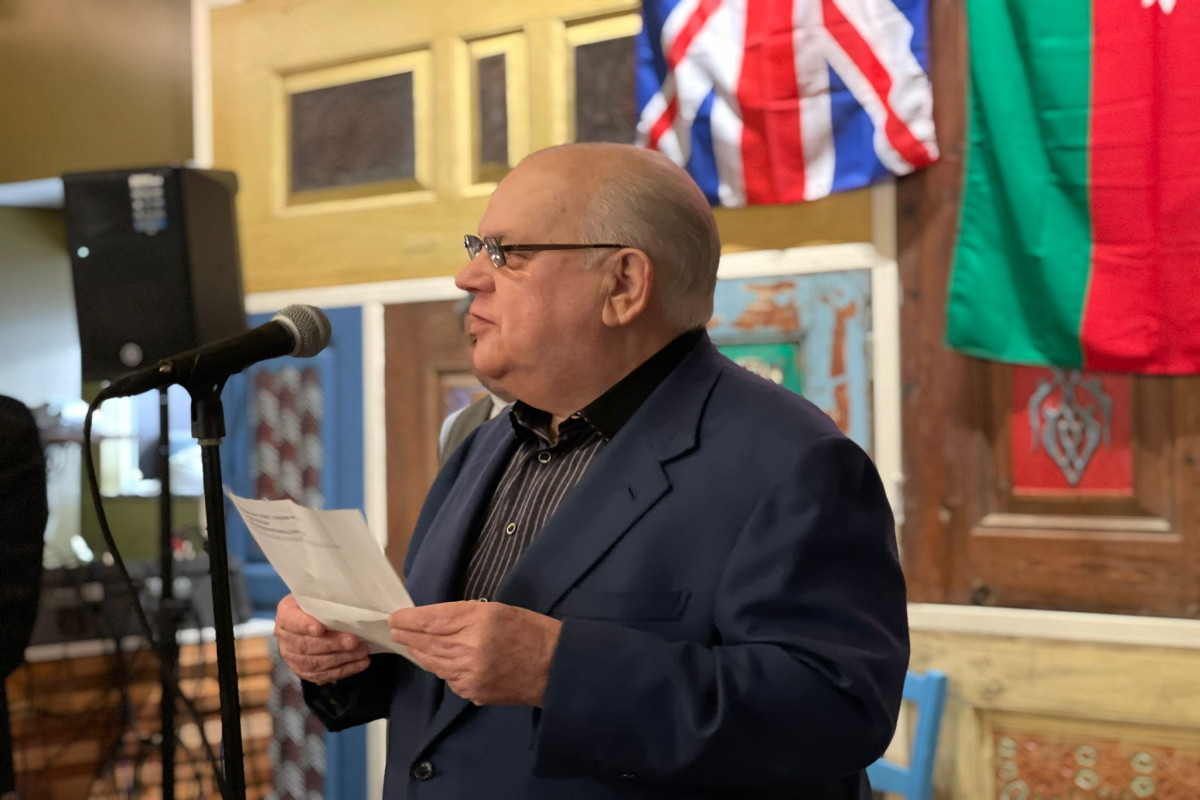 © APA | Lord David Evans, a member of the British House of Lords

Lord David Evans, a member of the British House of Lords dedicated a poem to Azerbaijan, APA reports.

A long-standing friend of the country, Lord Evans read the poem written by himself as part of his address to an Azerbaijani community event in London celebrating the 30th Anniversary of the restoration of independence of the Republic of Azerbaijan and the First Anniversary of Azerbaijan’s Victory in the Second Karabakh War.

The poem reads as follows:

30 years of Independence and Freedom - This is indeed a special time to celebrate.
Many congratulations to all of you - especially to my Azeri friends in Baku.

The close friendship between Azerbaijan and the UK - I am delighted to say.
Is getting closer and stronger - day by day.

Real friendship - with trust and affection. Investing for mutual benefit.
This is a partnership built to last - throwing off the restraints of your Soviet past.

Congratulations to all the peoples of Azerbaijan - on this first anniversary.
Since the longstanding conflict in Karabakh. Thank God that we got it back.

30 years of rebuilding your country to be a special place. Investing in Climate control.
Planting millions of trees for all to see - Socar working closely with BP.

This is a partnership that will show the world the strength of our collaboration.
The UK and Azerbaijan - united in building a better life for our peoples and mutual security for all to see. 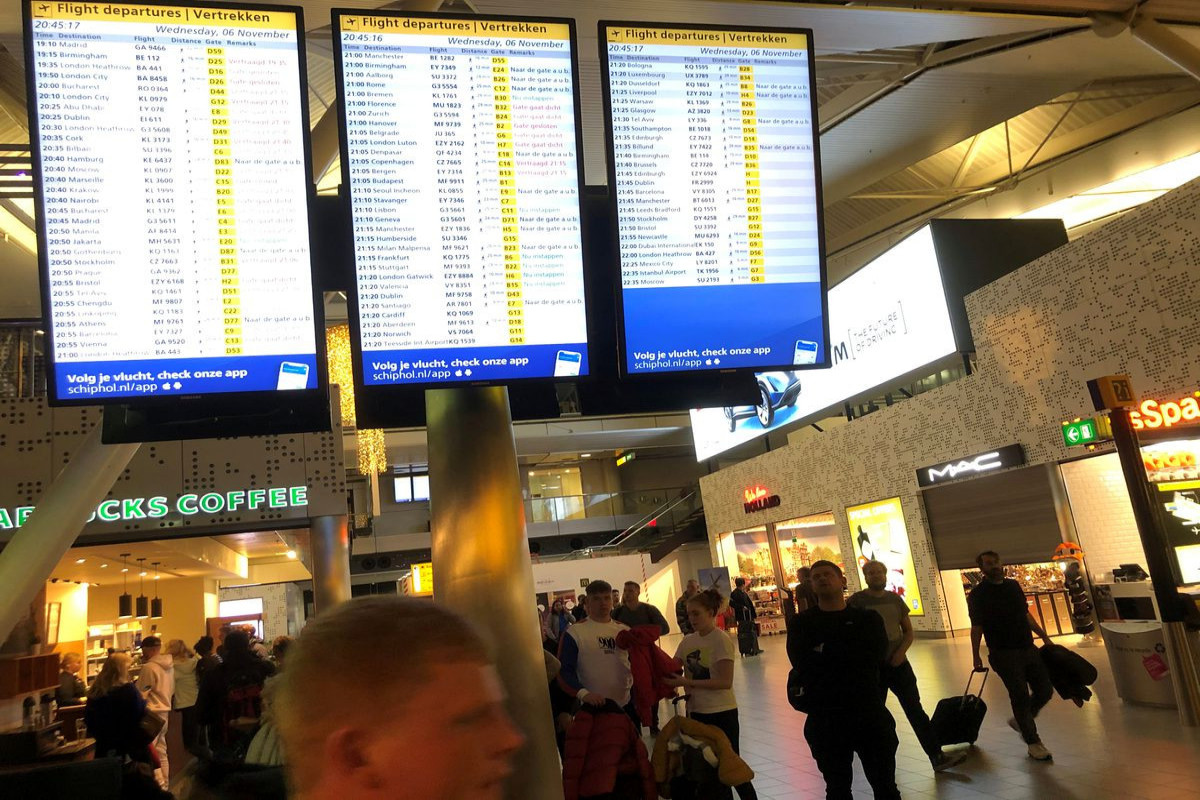 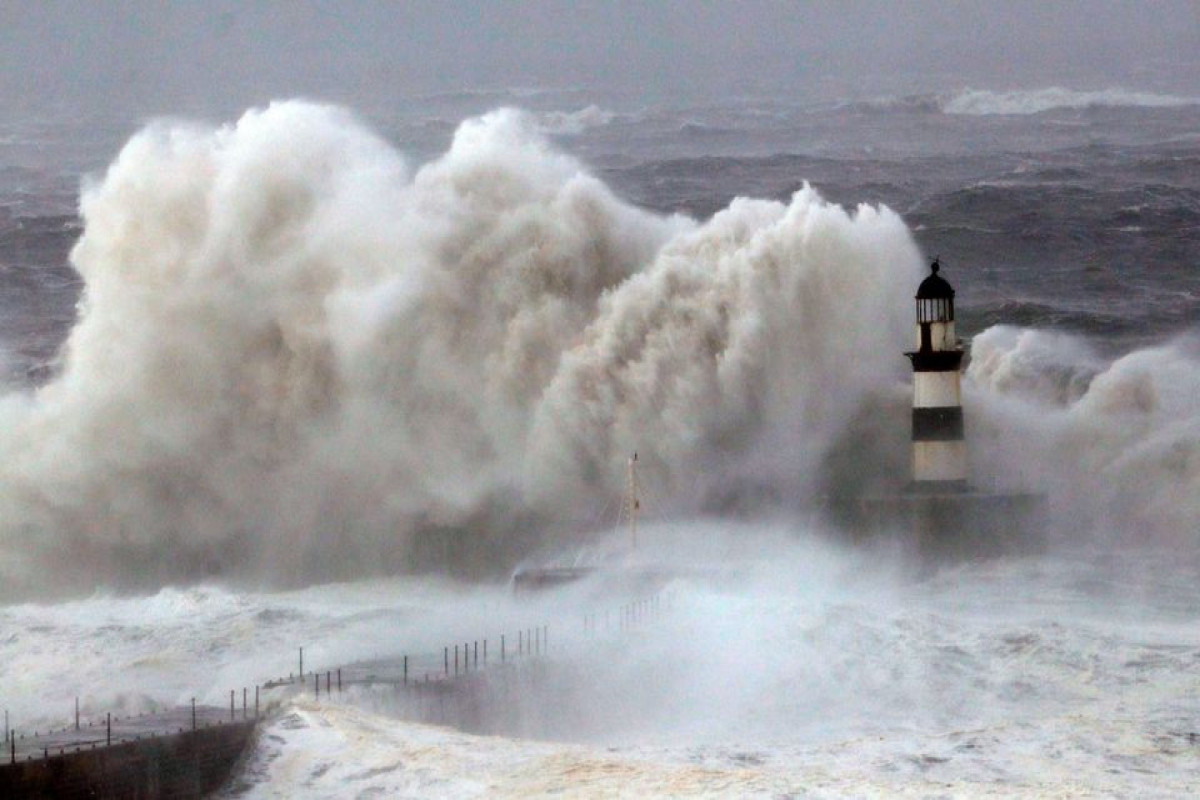 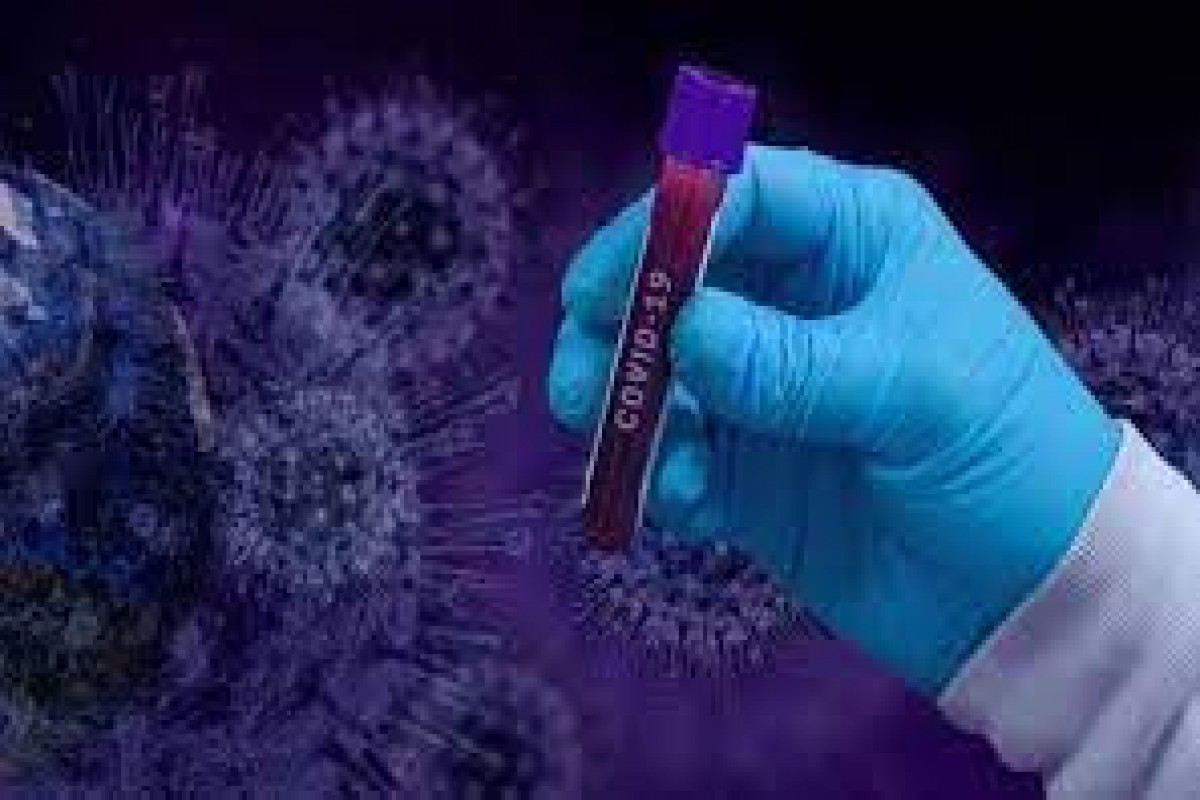 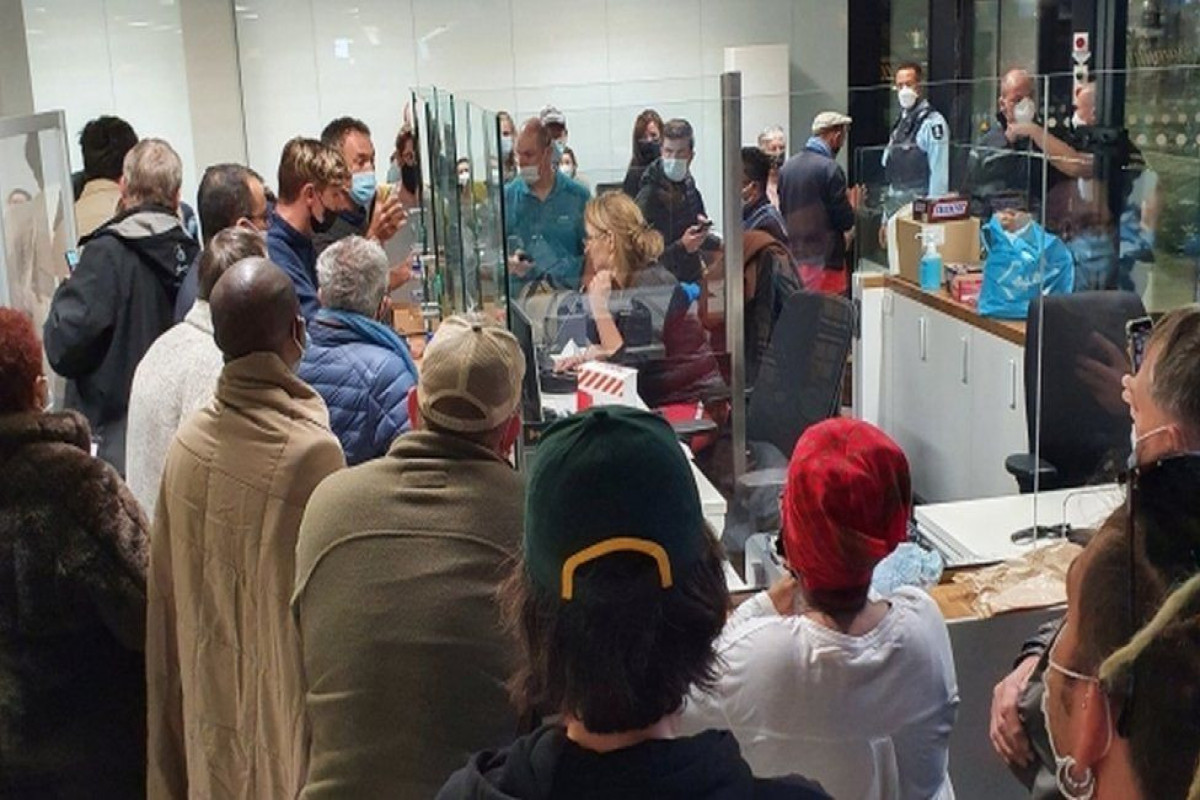 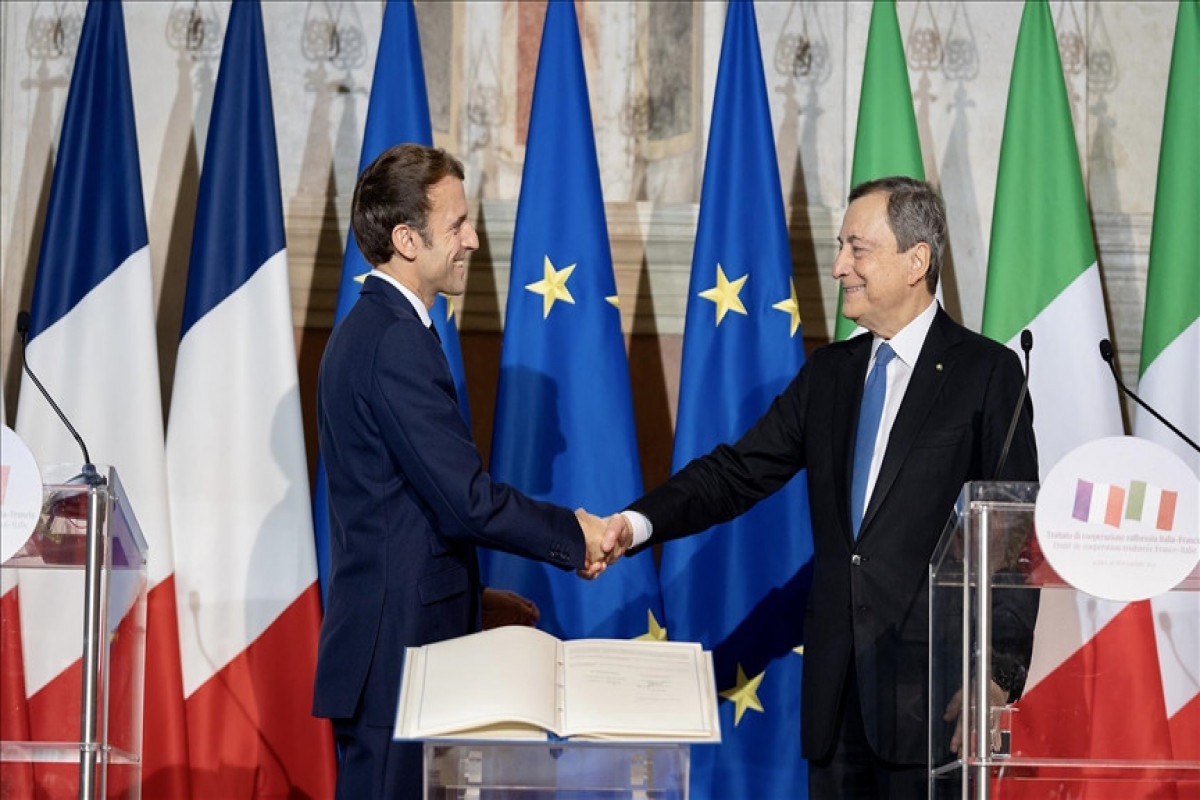