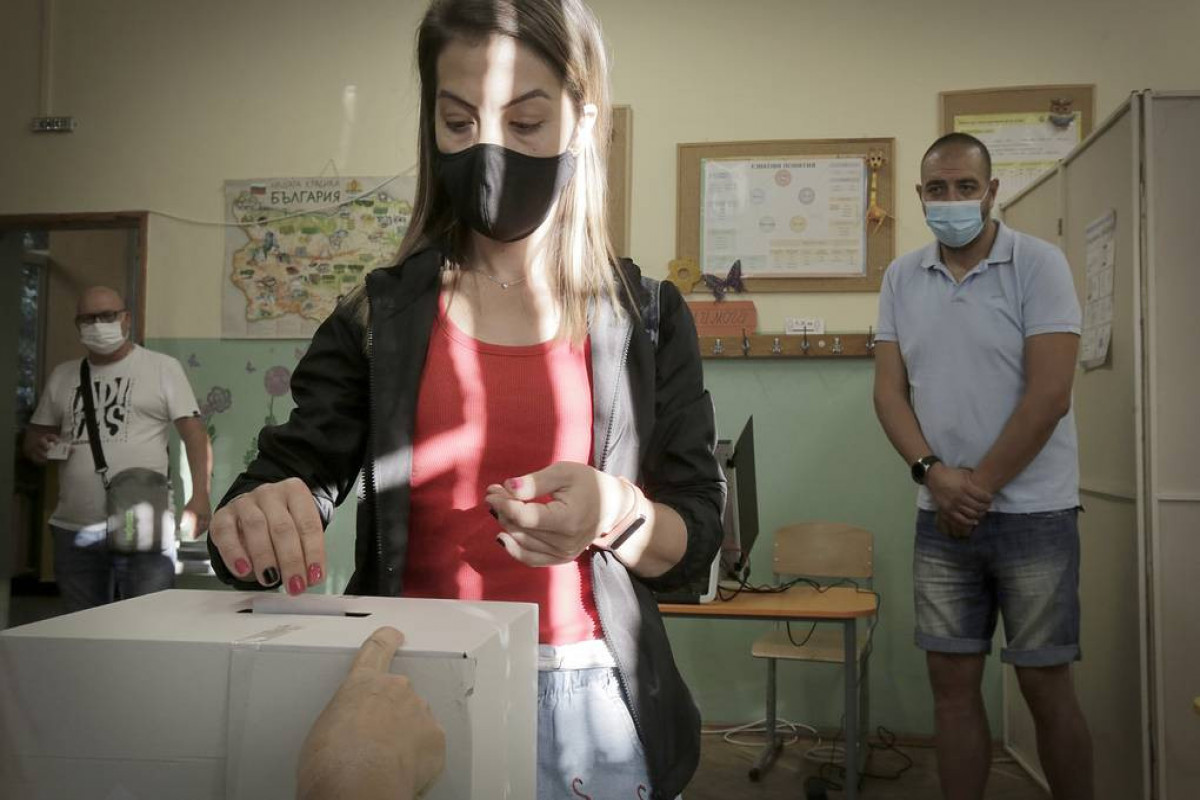 Bulgaria’s Central Election Commission (CEC) summed up the final results of the July 11 snap parliamentary elections, declaring that There Is Such a People party has secured victory, the CEC announced on Thursday on its official website, APA reports citing TASS.