Covid jabs offer to 32 and 33 years-old in England 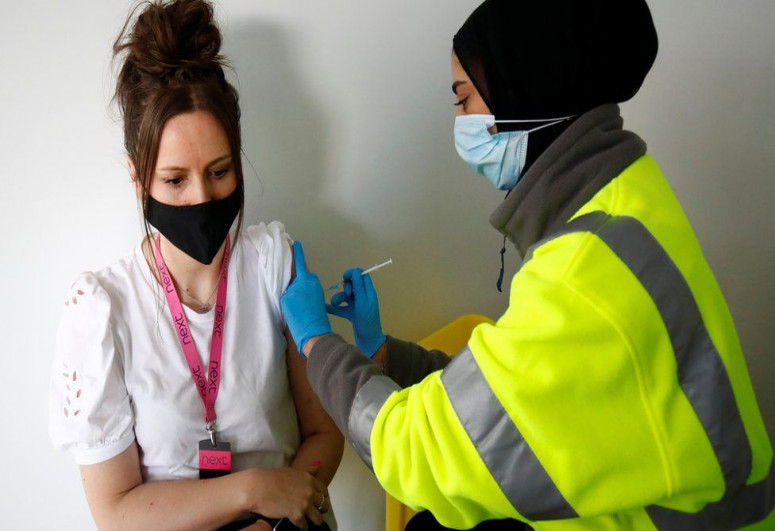 People aged 32 and 33 in England are now being invited to book their first dose of the coronavirus vaccine, APA reports citing BBC.

The NHS said booking will open to that age group - about one million people - at 07:00 BST on Saturday.

More than 37.5 million people in the UK have now received their first dose of the jab - and 21.6 million second doses have been given.

The other UK nations are already offering jabs to younger age groups - people aged 30 and over are eligible in Scotland, over-18s in Wales and over-25s in Northern Ireland.

It comes as Heathrow Airport has decided to open a separate terminal just for passengers arriving from "red list" countries, after concerns that travellers from red countries were queuing up with people from destinations with lower instances of Covid.

Although the UK government is still advising against non-essential travel to most countries, some European nations are indicating whether UK tourists will be allowed in.

Germany has announced that anyone arriving from the UK will have to quarantine for two weeks. German officials said the decision was related to the Indian Covid variant, which is currently spreading in some parts of the UK.

But Spain is officially lifting restrictions for UK tourists from Monday, and arrivals will not need a PCR test.