Czech Republic to open to vaccinated tourists from 13 countries 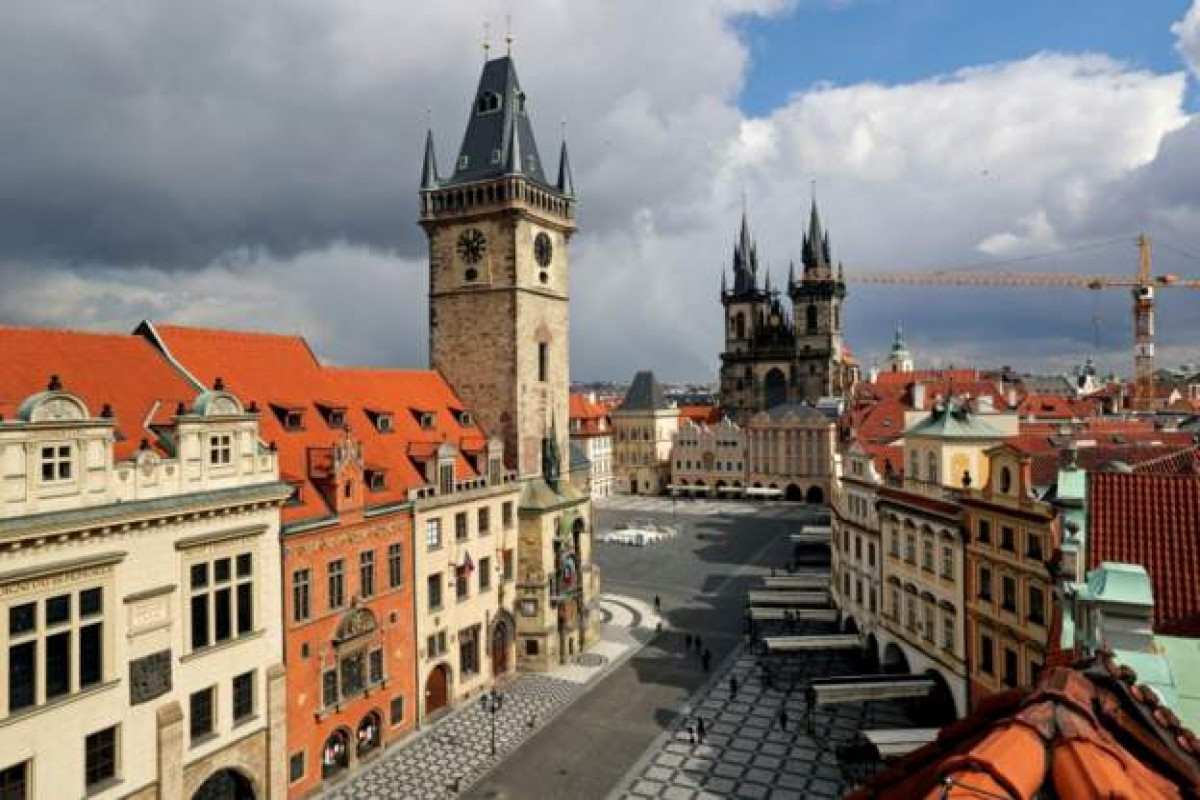 Vaccinated tourists from 13 countries will be allowed to travel to the Czech Republic, the country's health minister Adam Vojtech has announced, APA reports citing BBC.

Restrictions on non-essential travel between the Czech Republic, Hungary, Germany, Austria, Poland, Slovakia and Slovenia will be lifted from Tuesday, 1 June, for those people who have had their first dose of vaccine in any of those countries, at least 21 days ago.

A similar arrangement should be finalised with Croatia this weekend, according to foreign minister Jakub Kulhanek.

While there have been arrangements in place allowing travel after the first vaccine dose, some countries - including the Czech Republic and Slovakia - still have bans on non-essential travel.

So this ends - at least between the mentioned countries - on 1 June.