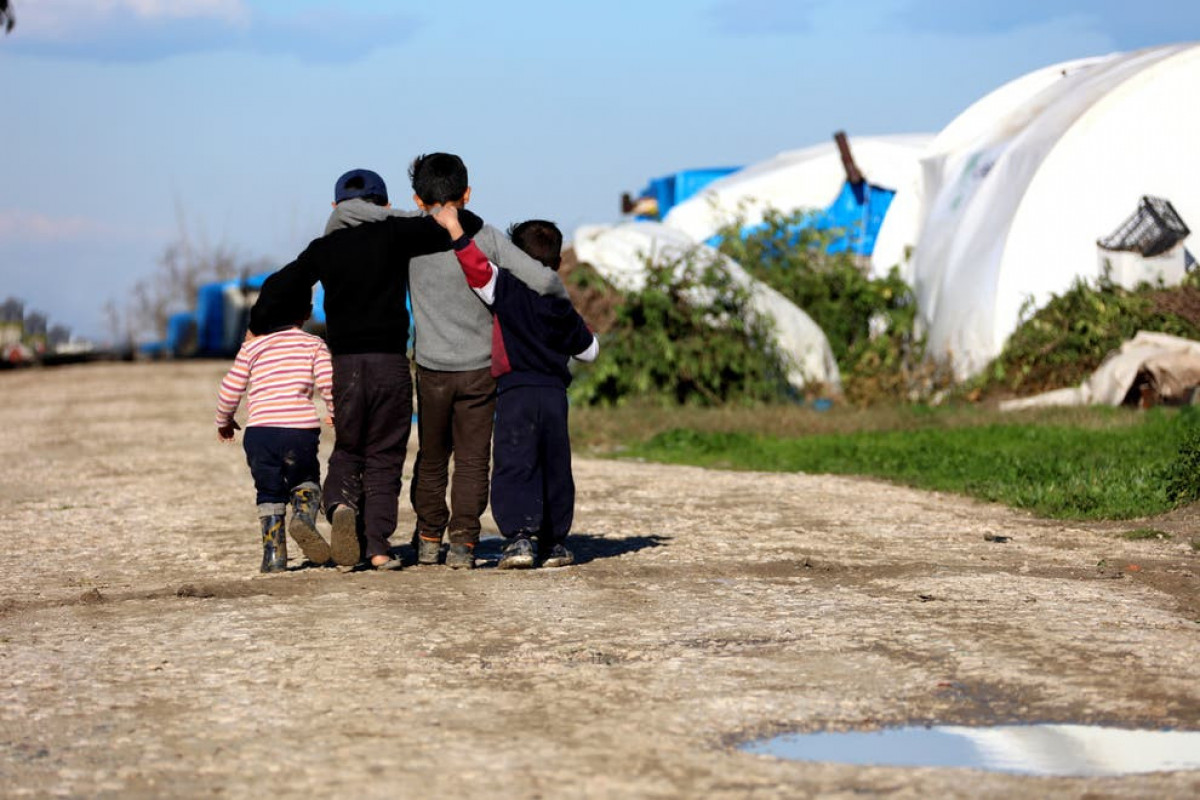 The wealthy Scandinavian nation, which has gained notoriety for its hardline immigration policies over the last decade, passed the law with 70 lawmakers voting in favour and 24 against.

The legislation will complicate the European Union's efforts to overhaul Europe's fragmented migration and asylum rules, an extremely divisive subject within the bloc.

"It is not possible under existing EU rules or proposals under the new pact for migration and asylum," he added.