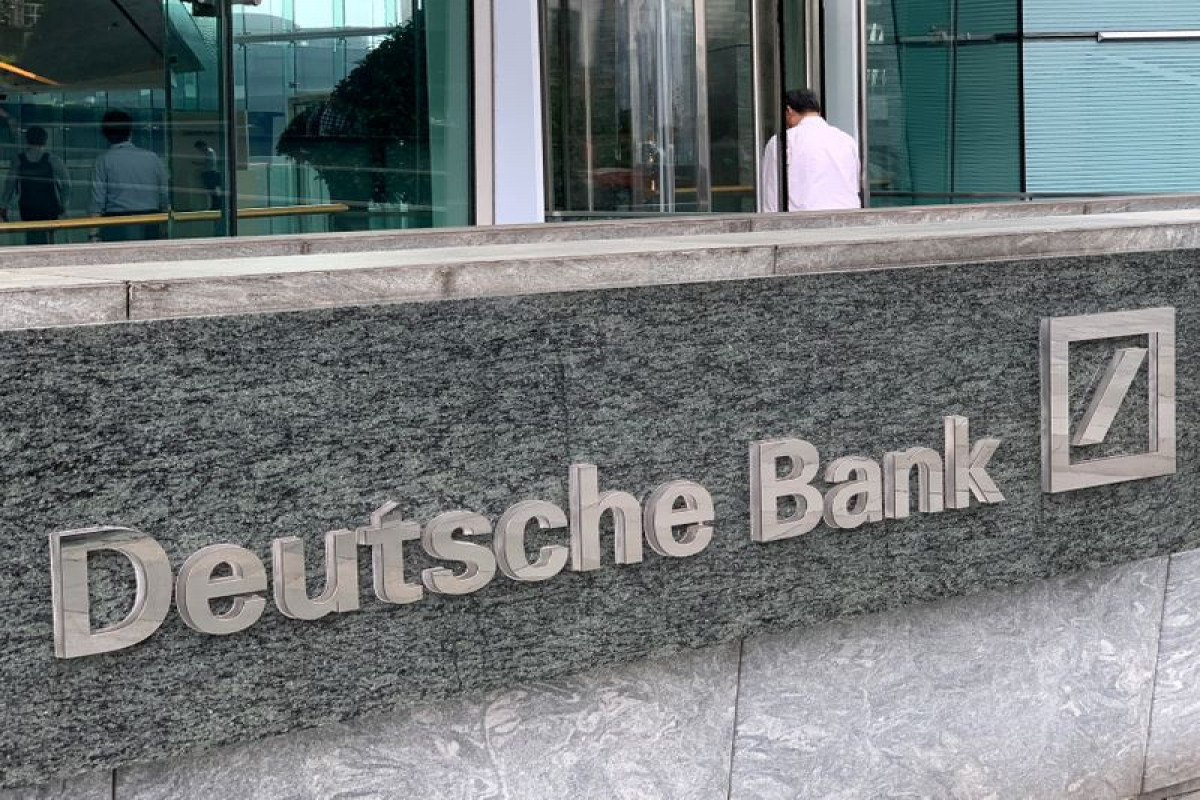 Deutsche Bank has hired Jeffrey Wong from Goldman Sachs to be the bank's head of Hong Kong investment banking coverage, according to a memo, APA reports citing Reuters.

Wong spent more than a decade at Goldman Sachs where he led the coverage of Hong Kong-based corporate clients, said the memo sent by Mayooran Elalingam, Deutsche's head of investment banking coverage and advisory for Asia Pacific.

A Deutsche spokeswoman confirmed the contents of the memo.

Wong recently worked on the sale of Mead Johnson's Greater China business to Primavera, the public filings for the APM Monaco IPO by TPG in Hong Kong and the Li Ning SPAC, the memo said.