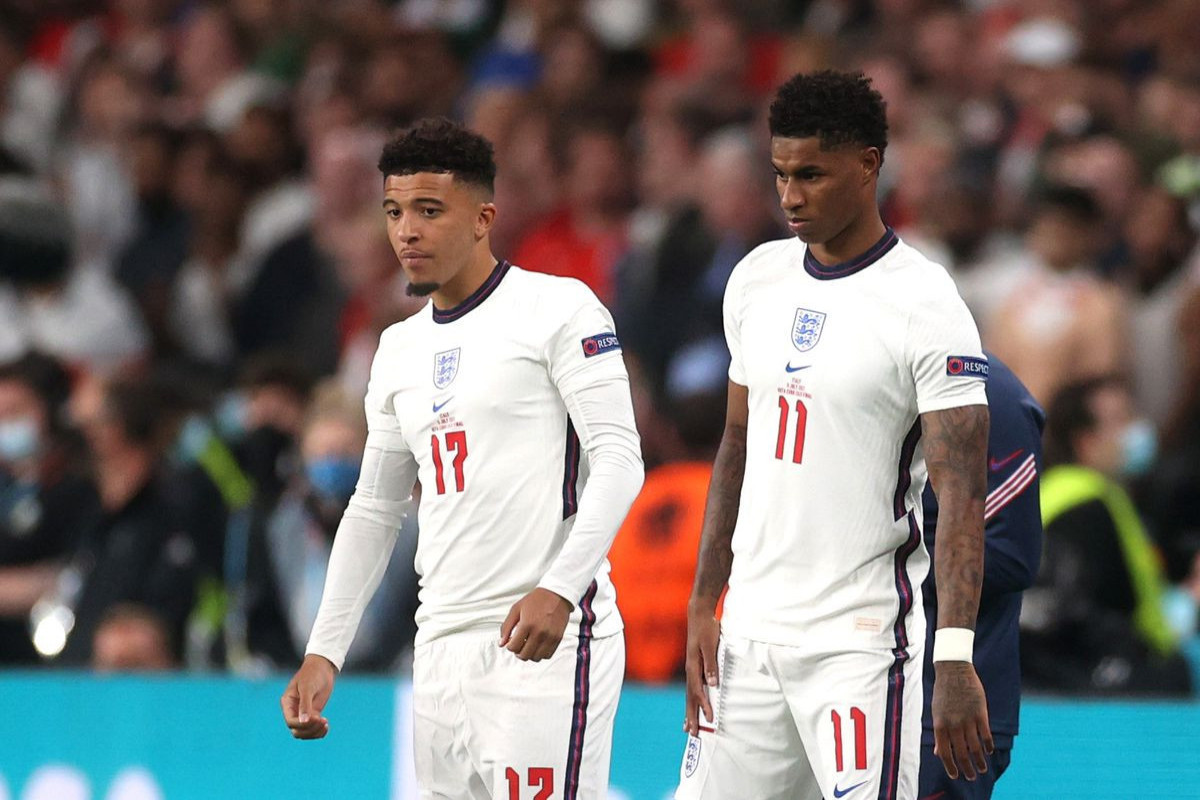 Black players in the England soccer team have been subjected to a storm of online racist abuse after their defeat in the final of Euro 2020, drawing wide condemnation from the squad's captain, manager, royalty, religious leaders and politicians, APA reports quoting Reuters.

Marcus Rashford, 23, Jadon Sancho, 21, and Bukayo Saka, 19, were the targets of the abuse after they missed spot-kicks in a penalty shootout with Italy which settled Sunday's final after the game finished as a 1-1 draw.

The comments have prompted a police investigation and wide condemnation, although critics accused some ministers of hypocrisy for refusing to support a high-profile anti-racist stance the players had made during the tournament.

"Three lads who were brilliant all summer had the courage to step up & take a pen when the stakes were high," England captain Harry Kane wrote on Twitter.