Erdogan: “We think to restore our relations with Egypt” 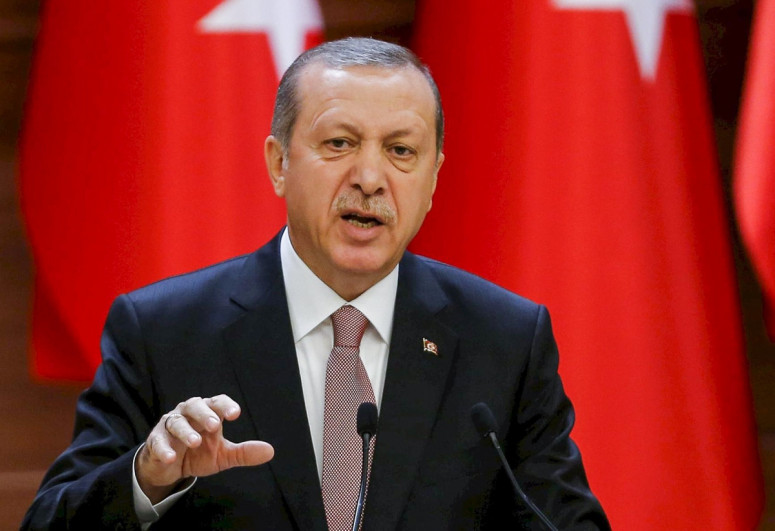 “Our attitude to the people of Egypt is so positive. We want to restore the historical unity of the Egyptian and Turkish peoples” said Turkish President Recep Tayyip Erdogan while replying to the journalists’ questions after the Friday prayer, APA’s local bureau reports.

R.T.Erdogan noted that Turkey supports the unity with Egypt on bilateral relations and regional issues, and in terms of this the official meetings with Egypt will be continued: “A new stage has started. Our negotiations have started firstly at the level of national security, the ministry of foreign affairs, this negotiations will be expanded and continued”, he said.