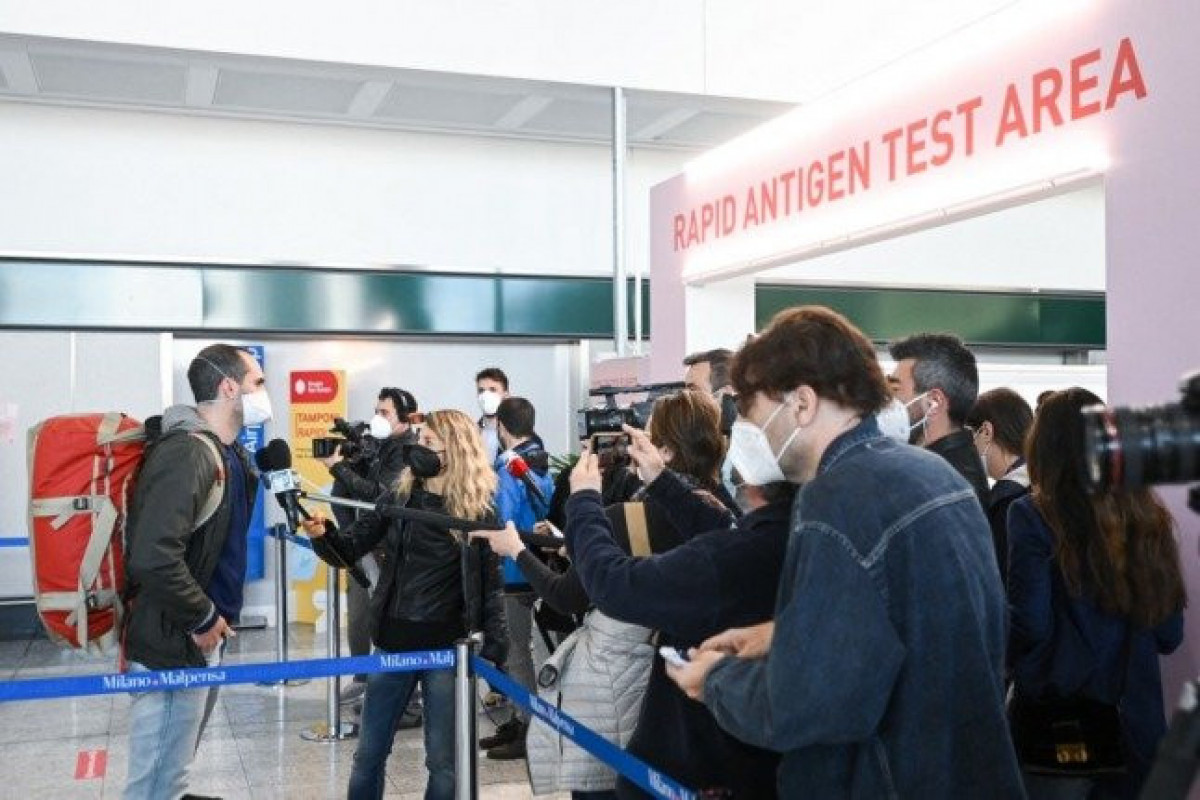 Boris Johnson’s plans to back summer holidays for the fully vaccinated face a stumbling block as Portugal’s prime minister became the first EU leader to suggest he would abide by Berlin’s calls for tighter Covid restrictions on British tourists, APA reports citing The Guardian.

As Johnson talked up the prospects of travel this summer, even declining to rule out a foreign holiday for himself, EU leaders in Brussels were debating how to respond to the highly transmissible Delta variant first identified in India and now dominant in the UK.

A summit communique issued in the name of the 27 member states said the bloc would “be vigilant and coordinated with regard to developments, particularly the emergence and spread of variants”.

António Costa, who opened up Portugal for quarantine-free breaks in mid-May to British tourists with a proof of a negative Covid test, hinted at a U-turn in his policy towards travellers coming from the UK as he spoke to reporters at the EU summit.

The Portuguese prime minister said his government had permitted UK tourists to enter the country in recent weeks on the basis of a low number of Covid cases. The UK now has the worst coronavirus case rate in Europe as a result of the spread of the Delta variant.