EU to decide its 'safe list' countries on Friday 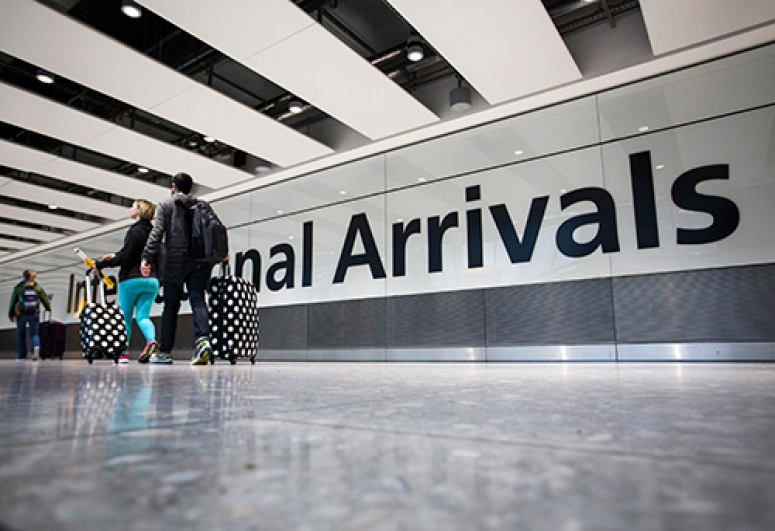 A decision on whether to add the UK and other countries to the EU's "safe list" will be made on Friday.

It'll be called the "white list" and decisions will be made based on both the incidence rate and the trend of infections.

Residents of these countries will be able to enter the EU without being vaccinated but must show "necessary documentation" such as proof of a negative test or quarantine.

There are currently only eight countries on the list, including Australia, New Zealand, South Korea and Israel.

The UK is operating a traffic light system for foreign travel - these are the countries that are on our green, amber and red lists.

But Prime Minister Boris Johnson has warned people should not be holidaying in amber list countries.