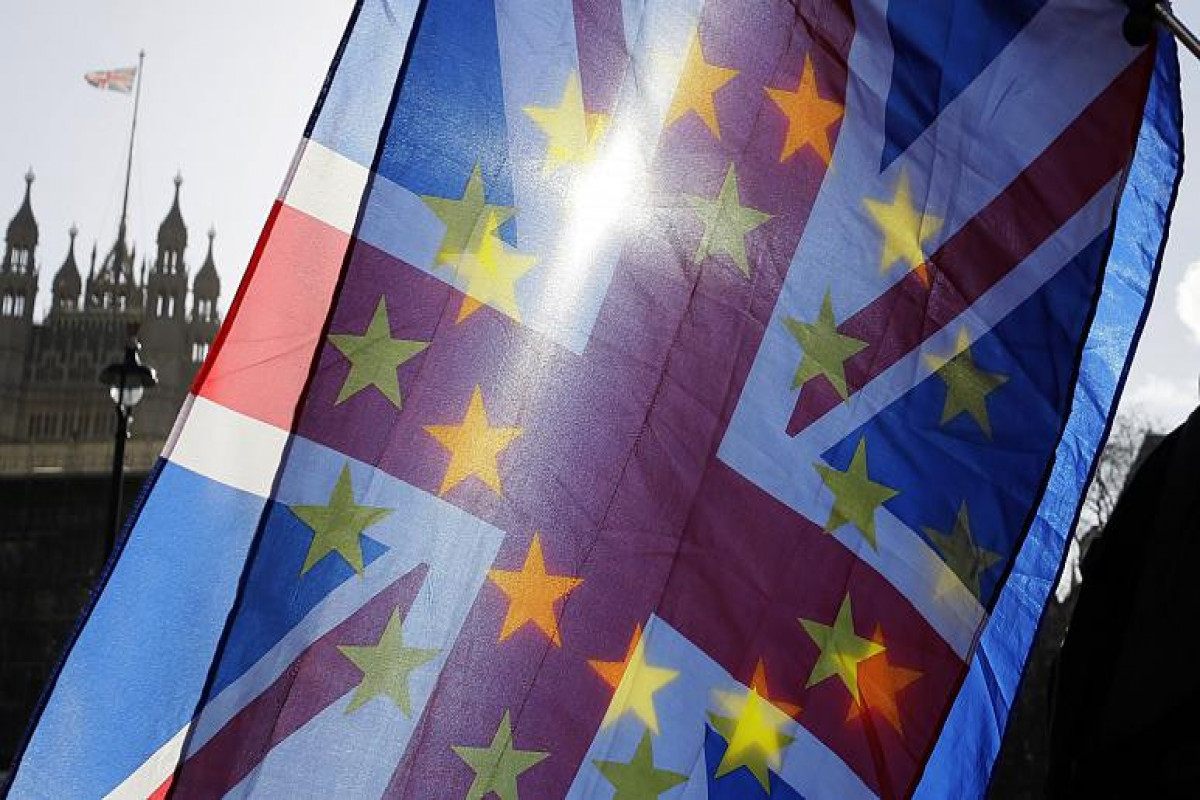 Britain announced on Monday that it is once again postponing the implementation of border checks on goods travelling to Northern Ireland, APA reports citing Euronews.

Brexit Minister David Frost said the government would continue to trade “on the current basis,” maintaining grace periods that the UK gave itself after splitting from the EU’s economic embrace at the end of 2020. He did not set a new end date for the grace periods.

Frost said the standstill would “provide space for potential further discussions” with the EU over the two sides’ deep differences on the Brexit divorce agreement.

London and Brussels have been at loggerheads over the Northern Ireland Protocol since the UK's divorce from the bloc came into force on January 1, 2021. The British province remains within the EU's customs unions, meaning that checks must be carried out on certain goods travelling between Northern Ireland and the rest of the United Kingdom.

British authorities — including Prime Minister Boris, who renegotiated the Withdrawal Agreement after taking over from Theresa May in Downing Street — now lambasts the arrangement as absurd as it effectively creates a border in the Irish Sea. They have asked for a "total overhaul" of the agreement. 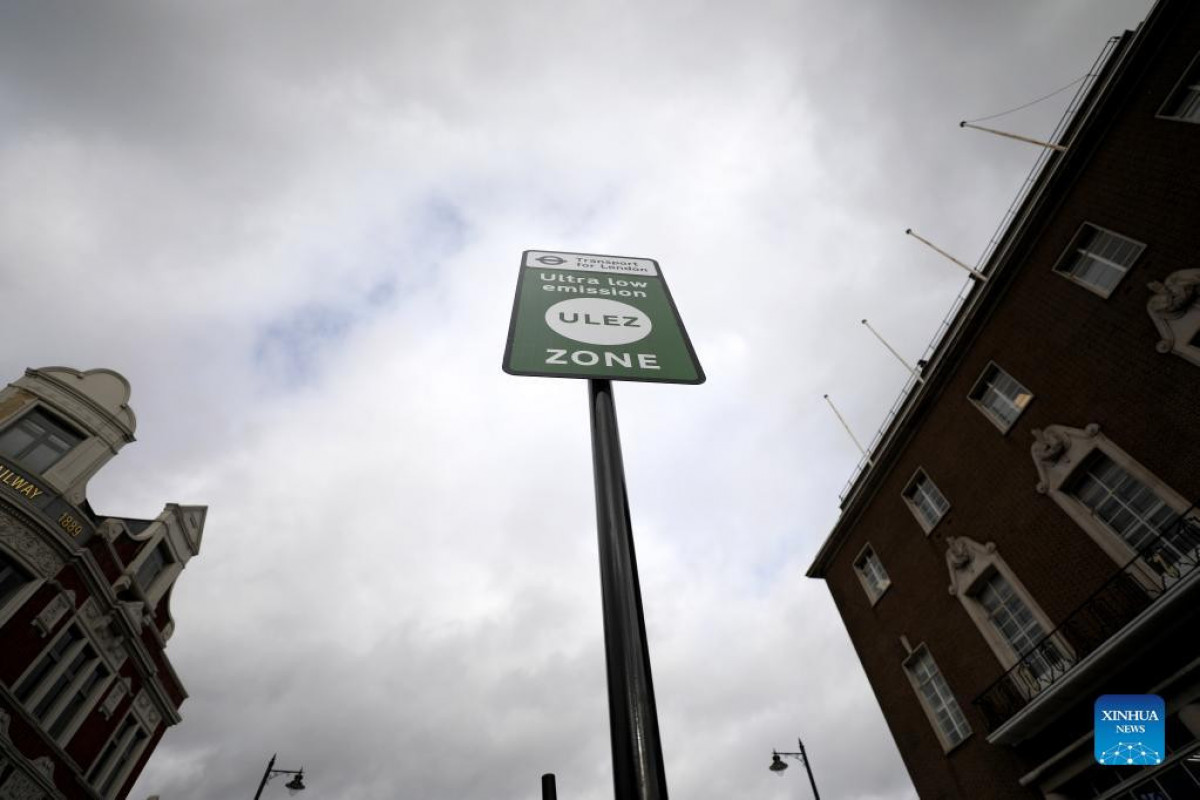 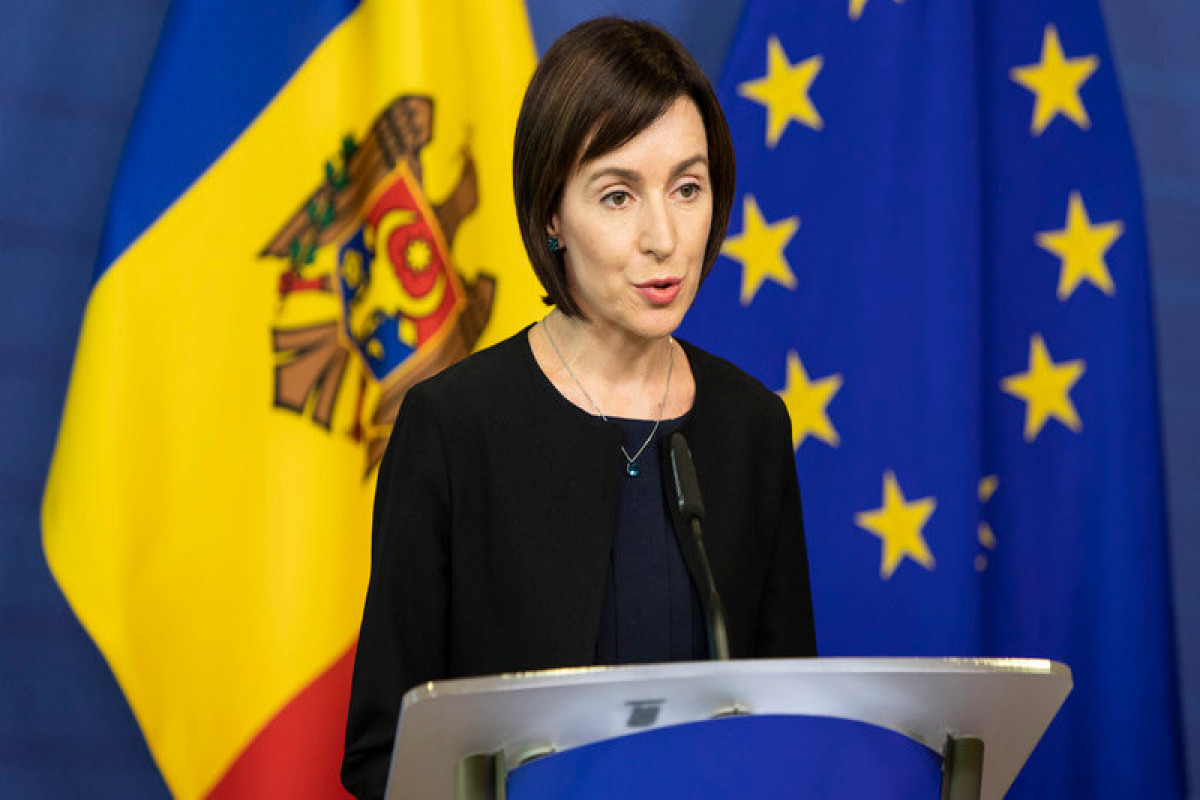 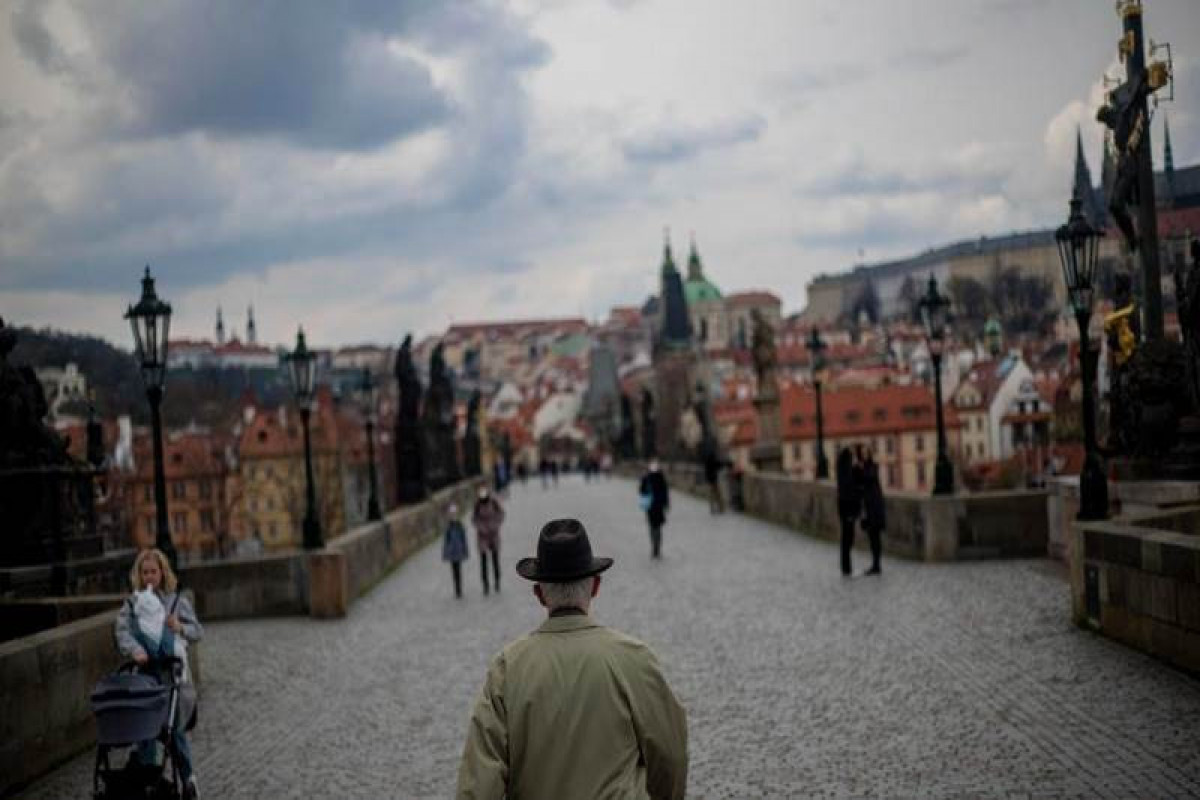 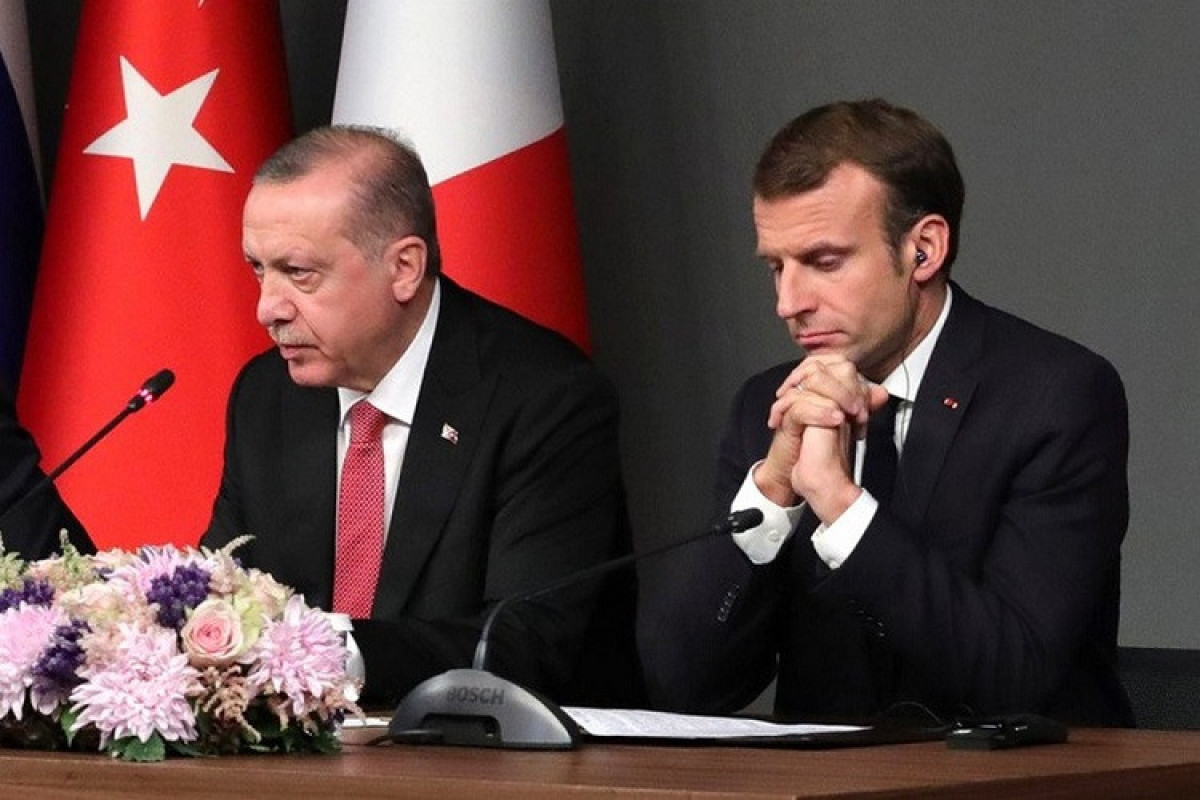 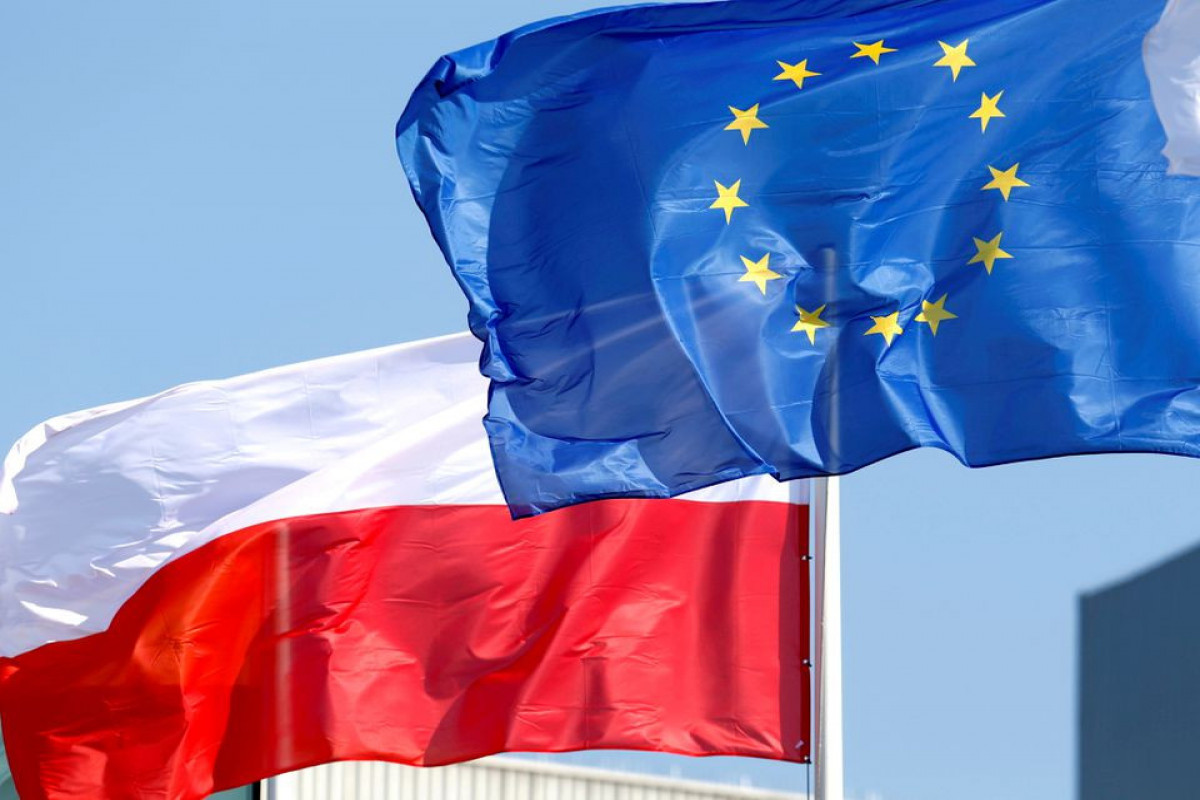