Europe could save €2 trillion by 2050 with low-carbon hydrogen, says report 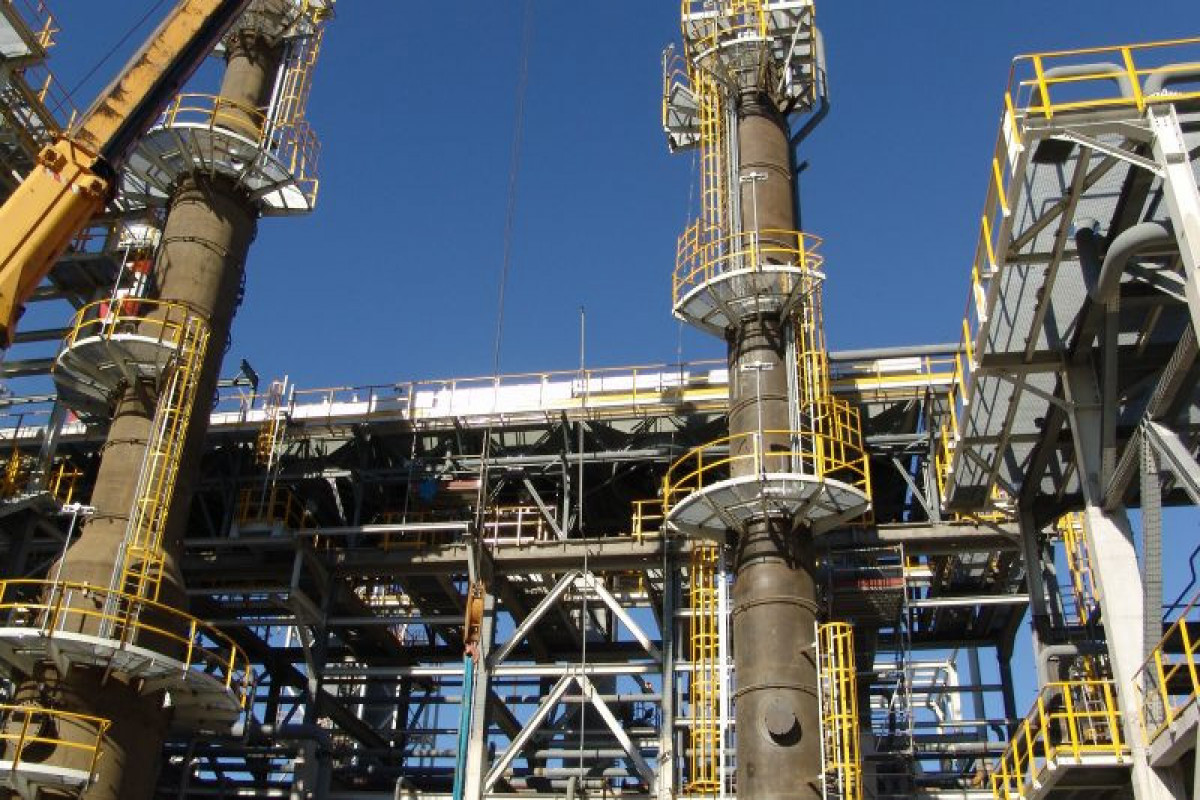 A new report by Deloitte says massive cost savings can be achieved on the way towards climate neutrality if gas is given a more prominent role, APA reports citing Euractiv.

The role of hydrogen in making Europe climate neutral was the central theme of an event on Wednesday (7 July), which presented the findings of the Hydrogen4EU report, a multi-disciplinary research partnership funder by the oil and gas industry.

The findings of the report were clear: although green hydrogen made from renewable electricity sources will be crucial to meet the EU’s climate neutrality goal, it won’t be sufficient to meet all future hydrogen demand.

“The biggest user of Hydrogen in 2050 is the transport sector,” said Deloitte’s Johannes Trüby, one of the authors of the report, who predicted that Europe’s total hydrogen demand is likely to be above 100 million tonnes by mid-century.

The report estimates that more than 50 million tonnes of hydrogen will be used in transport by 2050, either directly in fuel cells, or as part of synthetic fuels, while European industry will require 45 million tonnes.

Adina Vălean, the EU’s transport commissioner, was the keynote speaker at the event. She said the European Commission is set to modernise its guidelines for the trans-European transport network (TEN-T) in a proposal due to be published in October.

Hydrogen seems indispensable to decarbonise long-distance transport, whether by land, air or sea. “Hydrogen has the advantage of a high energy density that is needed to propel big and heavy vehicles over long distances,” said Trüby.

The report advises policymakers to keep all options open when it comes to hydrogen production, saying a technologically diverse model brings down the cost of building a hydrogen value chain by €2 trillion by 2050.