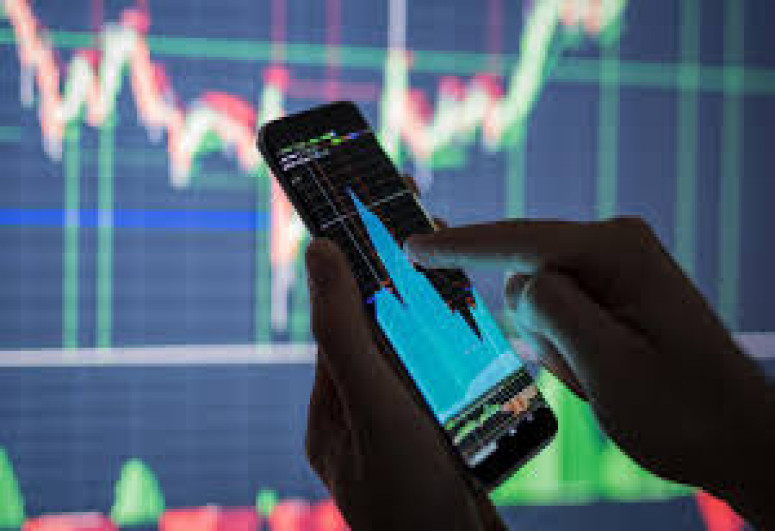 The pan-European Stoxx 600 slid 1% in early trade, with basic resources shedding 2.1% to lead losses as all sectors and major bourses traded in the red.

European markets are following dour sentiment elsewhere; U.S. stock futures were lower in early premarket trading on Wednesday ahead of more retail earnings, while stocks in Asia-Pacific slipped on Wednesday, with some markets in the region closed for holidays.

Investors concerned about rising inflation will be keeping a close eye on the Federal Open Market Committee as it publishes the minutes from its April meeting on Wednesday.

Minutes of the meeting could provide more clues on when the central bank could consider tapering bond purchases, a move that is expected to come before it increases interest rates.

On the data front, U.K. inflation more than doubled in April, the Office for National Statistics said Wednesday. Consumer prices rose by 1.5% after a 0.7% climb in March.

“CPI inflation has finally broken out of the 0.2% to 1.0% year-on-year range that it has been in since the pandemic took hold. However, even with core CPI higher, this doesn’t yet reflect rising underlying domestic inflationary pressure,” said Melanie Baker, senior economist at Royal London Asset Management.

“The U.K. economy is still operating below pre-crisis levels and inflation expectations look reasonably well anchored. However, as the economy reopens, it seems likely that we will see some further price increases and inflation is likely to end the year higher.”

Shares of British infrastructure investment group John Laing jumped more than 11% in early deals to a 52-week high, after private equity firm KKR announced that it had agreed to buy the company for £2 billion ($2.84 billion).

On the Stoxx 600, Dutch biotech firm Argenx was the worst performer in early deals, falling more than 6%, while British plumbing and heating company Ferguson climbed 4% after reporting a 65.4% leap in quarterly profits.