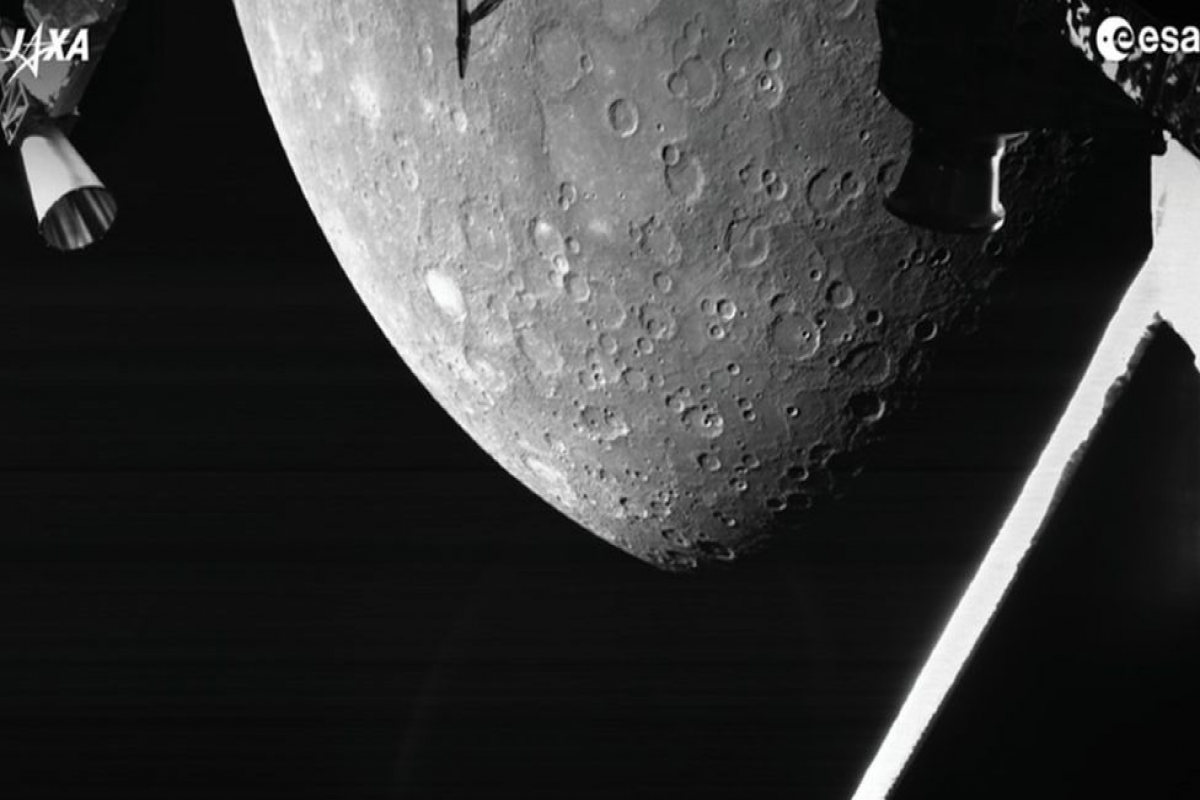 The probe took the image shortly after it zipped over the little world at an altitude of just 200km (125 miles).

Controllers have planned a further five such flybys, each time using the gravitational tug of Mercury to help control the speed of the spacecraft.

The aim is for Bepi to be moving slow enough that eventually it can take up a stable orbit around the planet.

The mission's first picture of Mercury was snapped by a low-resolution monitoring camera on the side of the probe. At the moment, Bepi is not ready to deploy its high-resolution science cameras.

These are tucked away inside what is referred to as the spacecraft stack.

Bepi is essentially two spacecraft in one.

One part has been developed by the European Space Agency (Esa), the other part by the Japanese space agency (Jaxa). The way these two components have been packed for the journey to Mercury obstructs the apertures of the main cameras.

This means the mission's first images of Mercury were acquired by a couple of monitoring, or engineering, cameras mounted on the outside of the craft - "selfie" cameras - that were still good enough to pick out recognisable features on the planet's surface.

These simple black-and-white photos started filtering back to Earth on Saturday, and Esa is expected to release more images over the weekend. Come Monday, there should be enough to make a short film.

Although Bepi is a long way from beginning proper science operations, quite a few of the probe's instruments were switched on for the flyby. Phenomena such as magnetic fields and some particles can still be sensed, even in the stack configuration.

"We'll get data back," Dr Suzie Imber, from Leicester University, UK, said, "but the purpose of the flyby, and the six flybys in total at Mercury, is to help us change our trajectory and slow us down.

"Eventually, in a few years from now in December 2025, our spacecraft and Mercury will be in the same place going in the same direction. And so, finally, we can separate our spacecraft, and get into orbit," the mission scientist told the BBC. 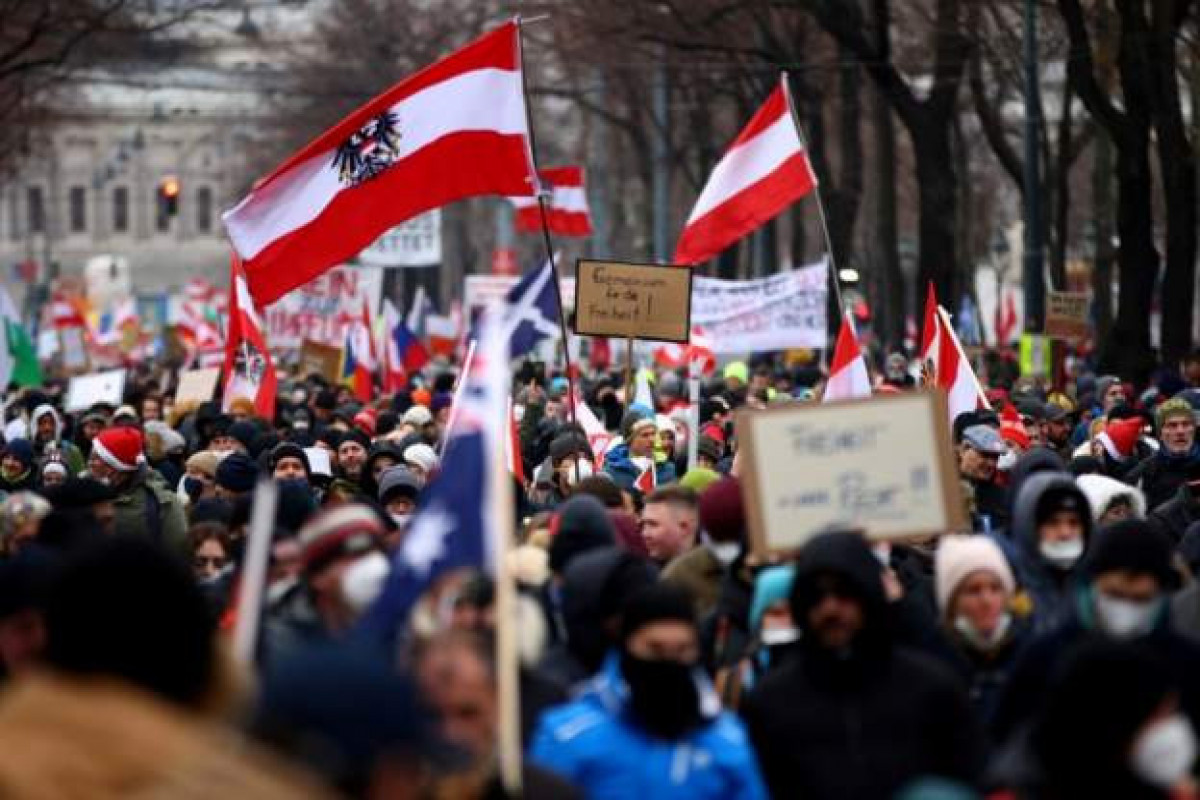 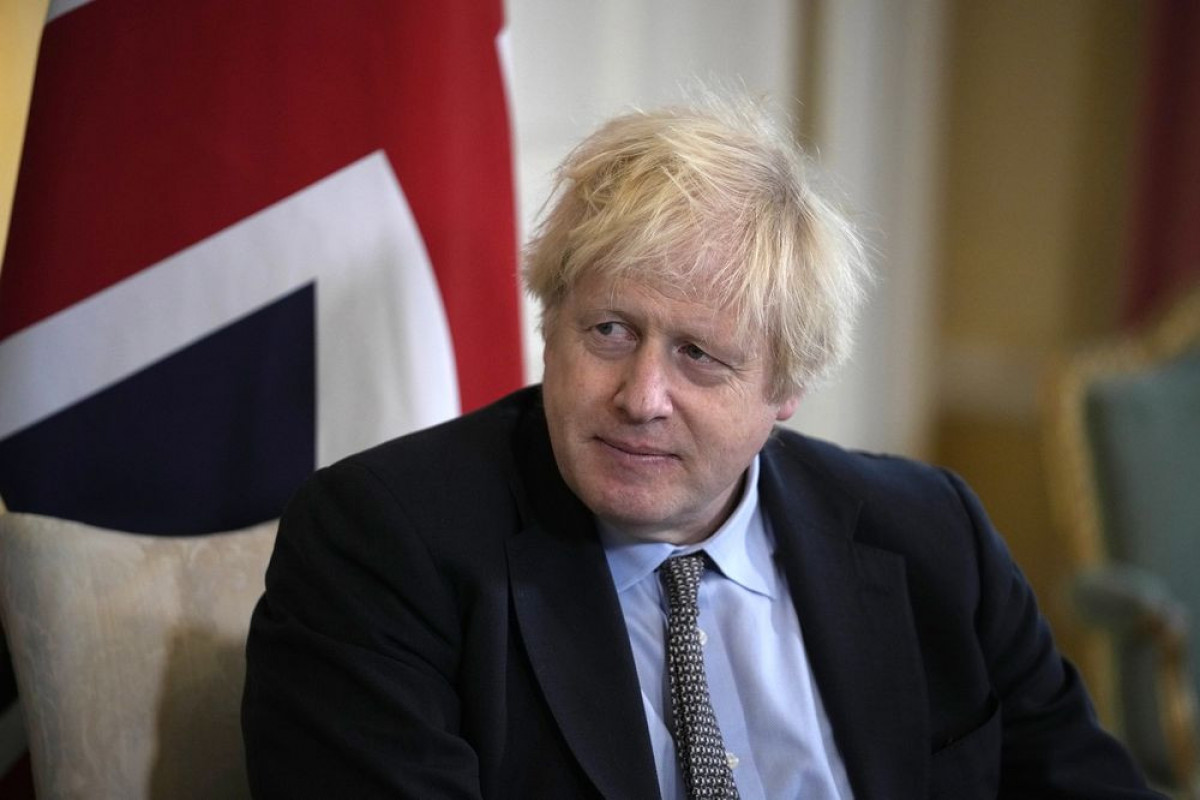 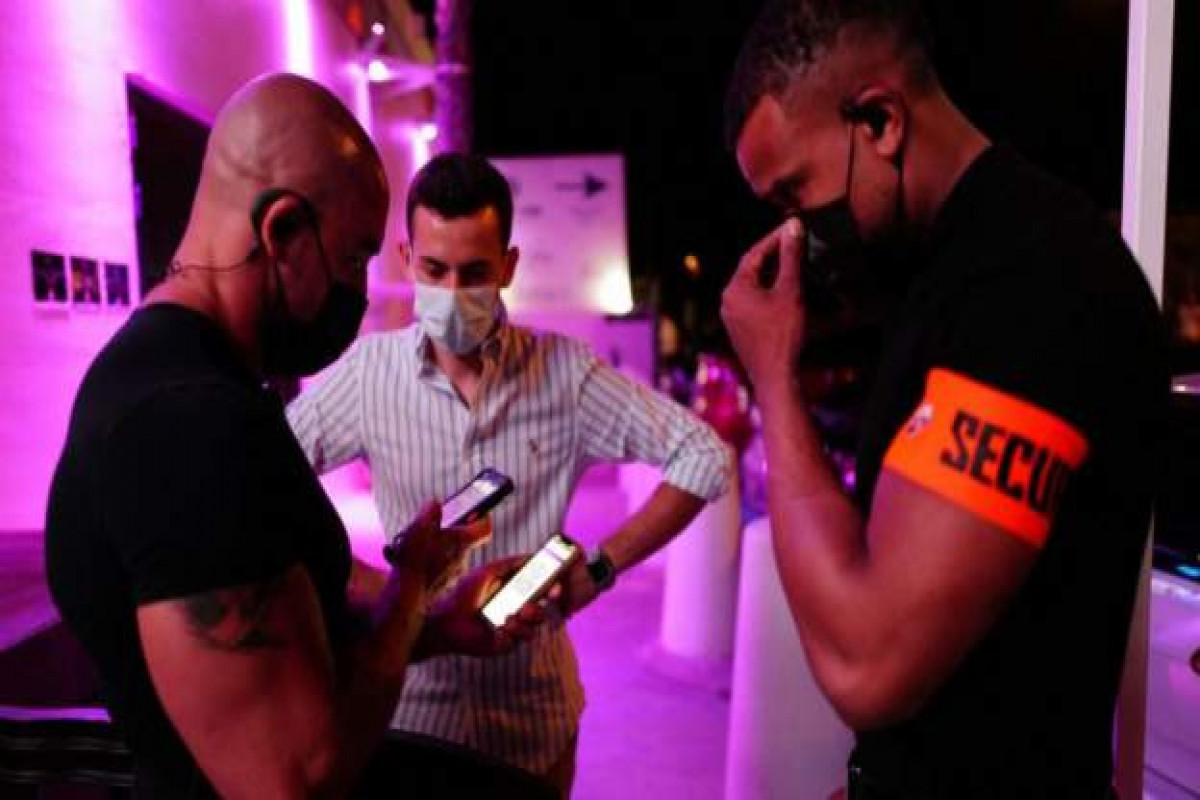 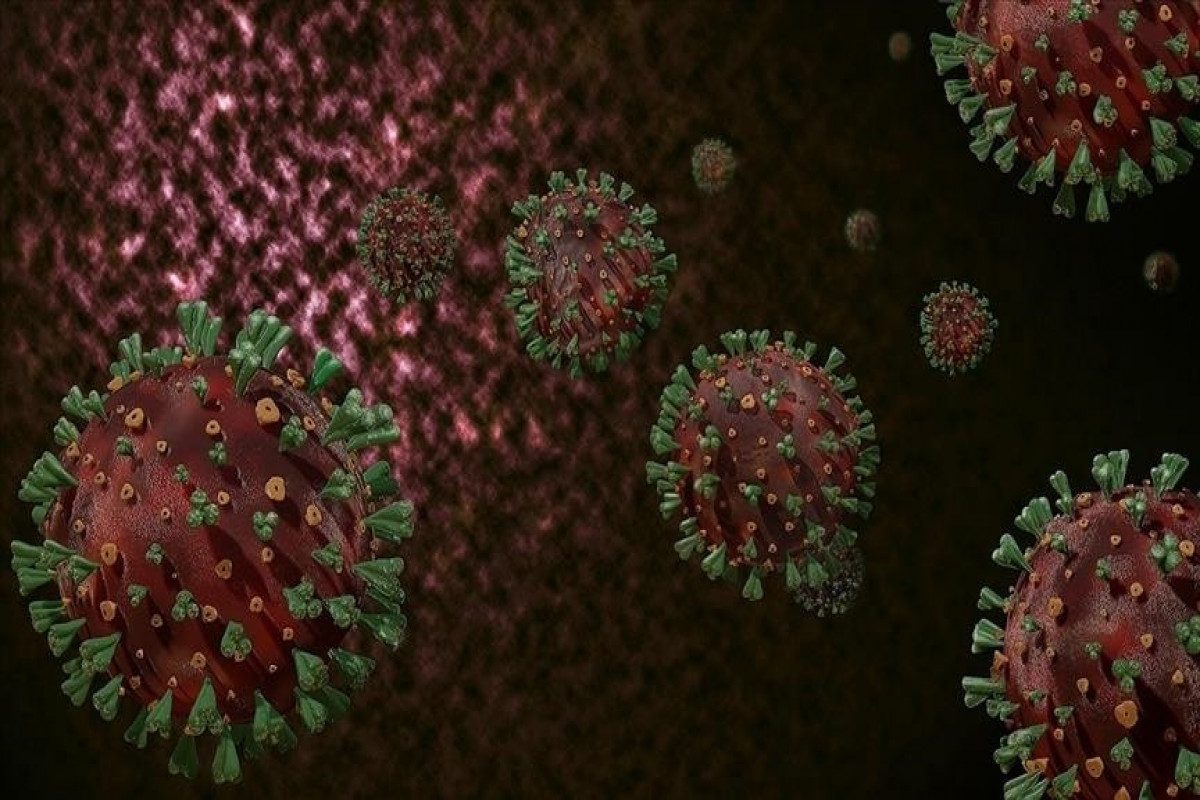 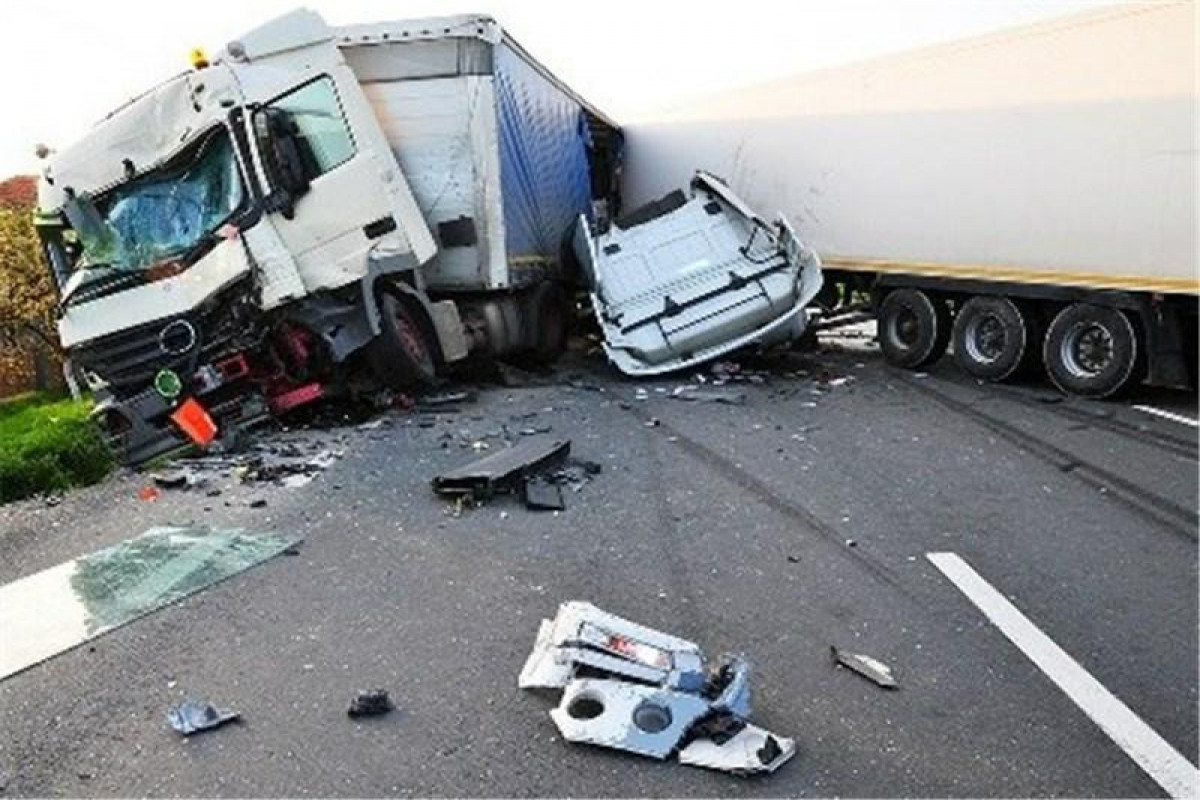 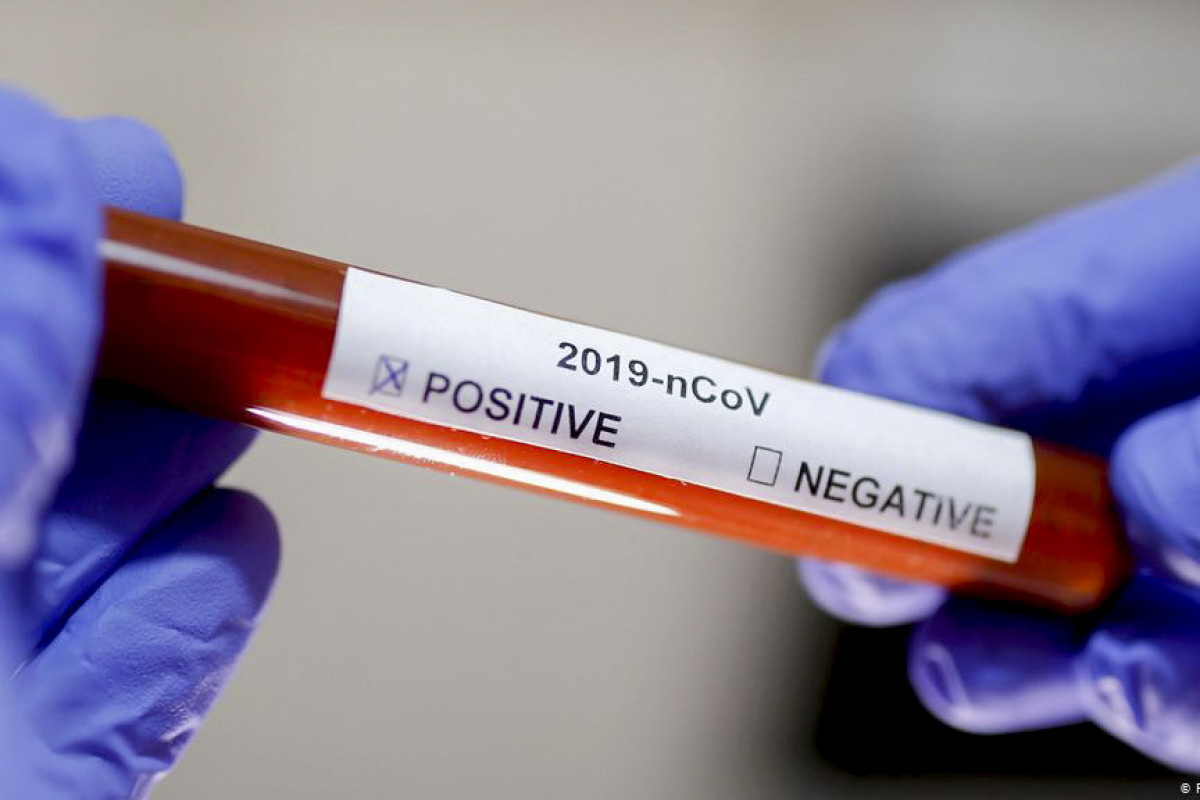