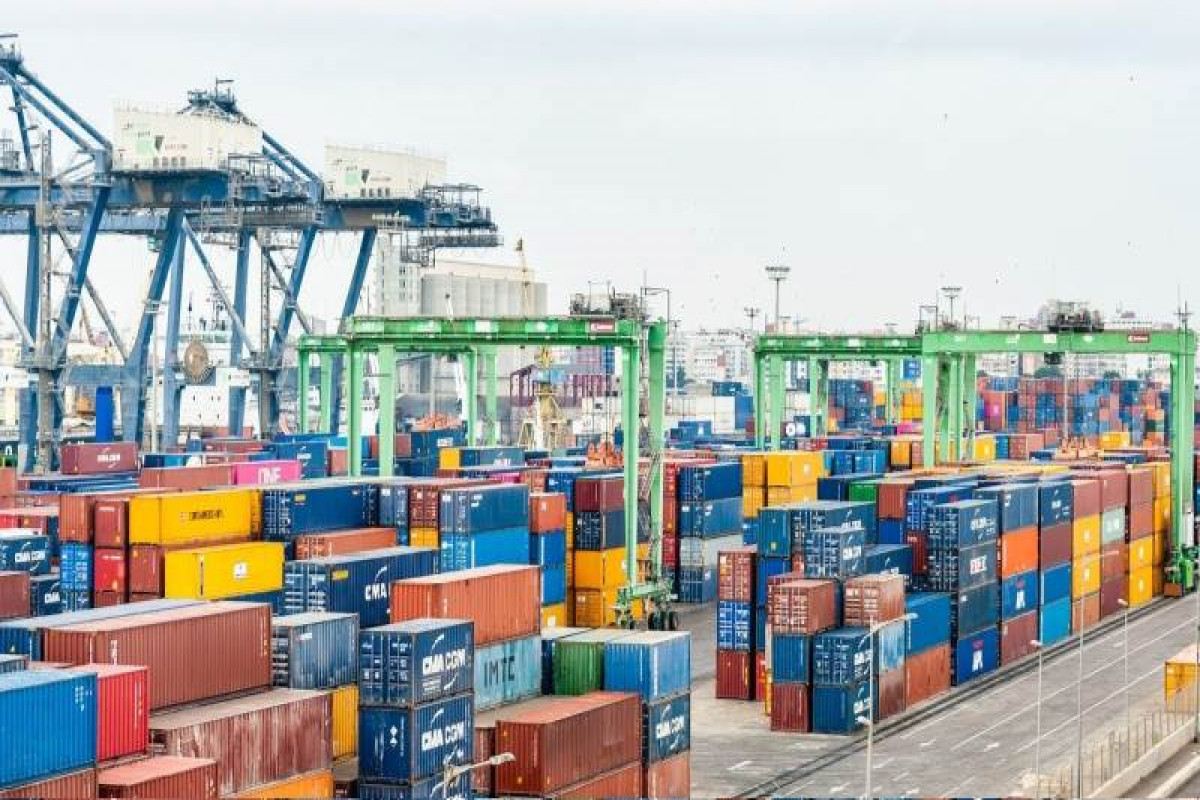 The Eurozone recorded a €10.9 billion surplus in trade in goods with the rest of the world in April, making a major increase compared to €2.3 billion registered in the same month last year, APA reports citing Teletrader.