EU's chief executive warns against "pandemic of the unvaccinated" 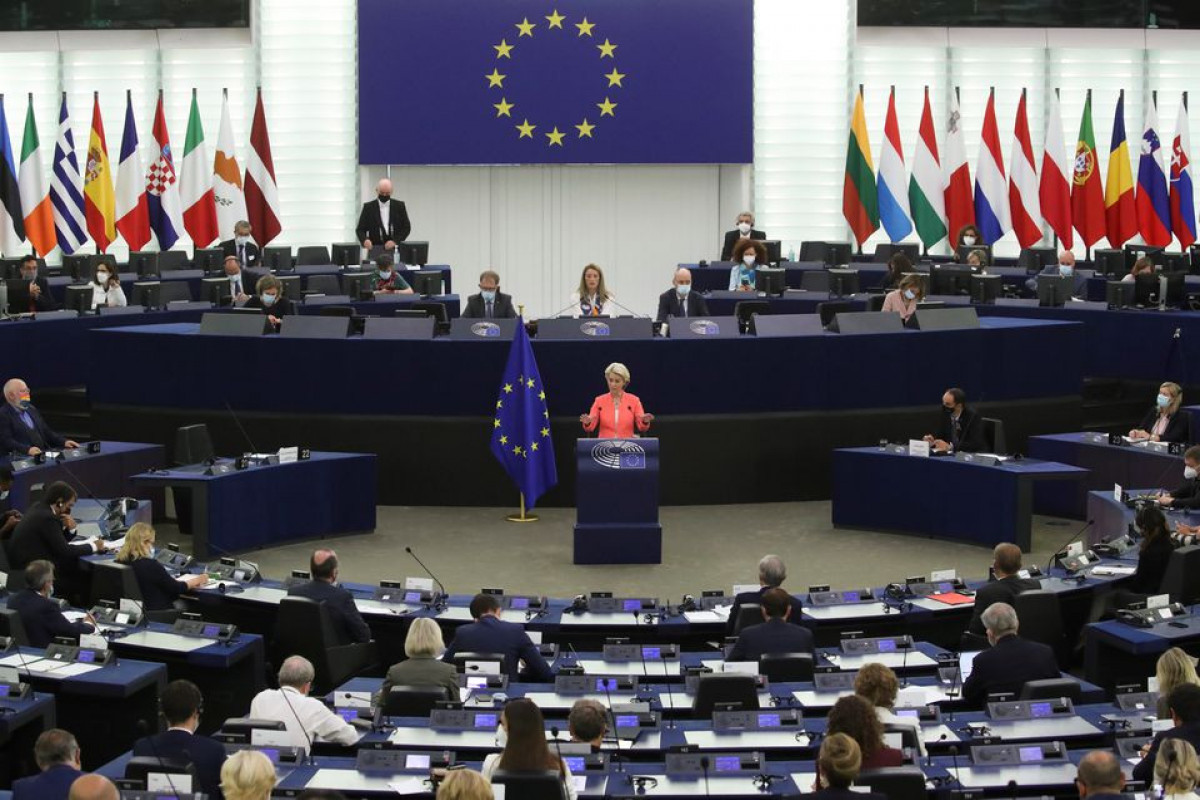 The pace of vaccination against COVID-19 must be quickened to avert "a pandemic of the unvaccinated", the European Union's chief executive said on Wednesday, also urging countries around the globe to step up the fight against climate change, APA reports citing Reuters.

Ursula von der Leyen's second 'state of the union' address since she took over as European Commission president comes after two years that have tested the resilience of the bloc with the coronavirus pandemic, a sharp economic downturn, strains over Brexit and the rule of law in eastern member states.

In a broad-brush speech setting out the bloc's priorities for the year ahead, von der Leyen also listed ambitious goals, including technological independence for the EU, but warned "the next year will be another test of character."

At the end of August, 70% of the adult population in the 27-nation EU had been fully vaccinated against COVID-19. This marked a milestone after a slow start, but also masked big differences among EU countries.