France announced the beginning of the fourth wave of coronavirus 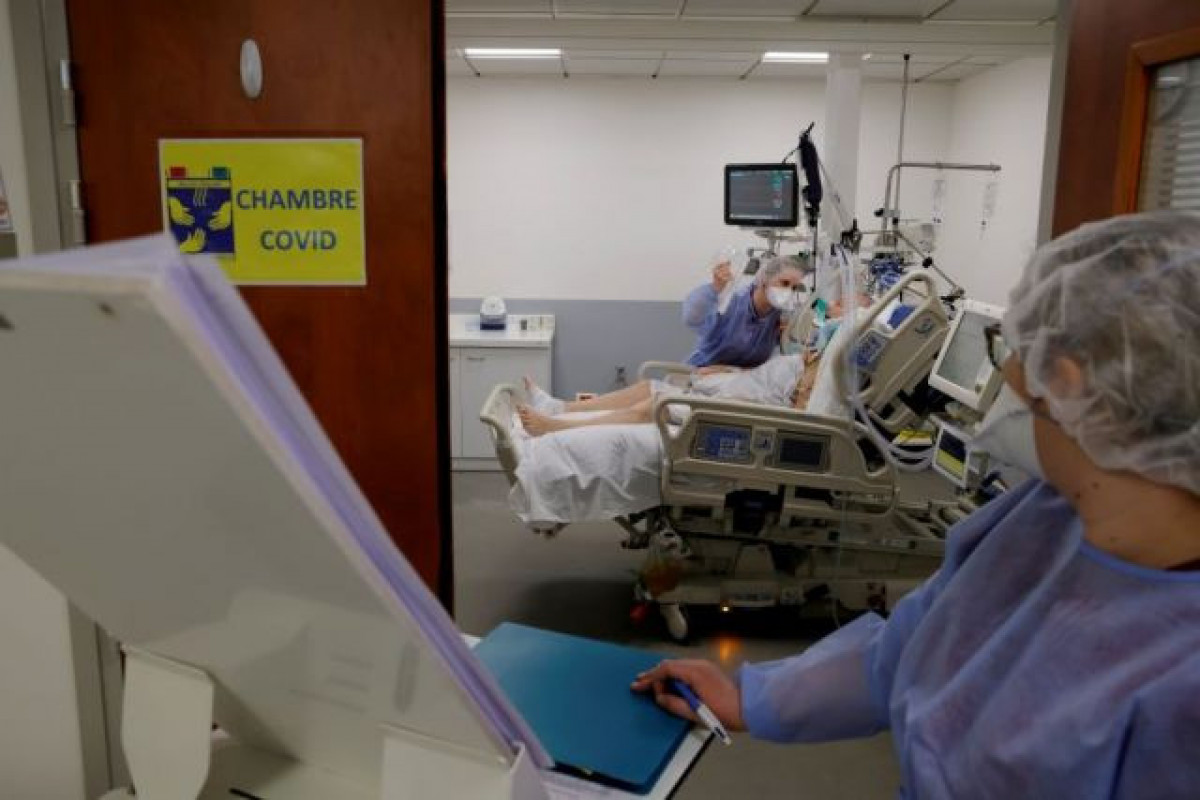 France has entered the fourth wave of the coronavirus pandemic with higher infection rates. This was announced by the official representative of the government of the country Gabriel Attal, APA reports citing AFP.

The rate of spread of covid in the republic is now higher than at previous stages, he said following a meeting of the Council of Ministers.

In a week, the number of cases of infection has doubled, almost 10 thousand new cases are detected daily.

Moreover, in 80% of cases we are talking about the “delta” strain, which has already been recorded in all regions of France, Attal noted.

Meanwhile, Russian experts believe that the third wave of coronavirus in our country is beginning to decline.

Earlier, WHO reported that the Russian Federation came in fourth place in the number of cases of COVID-19 infection. Rospotrebnadzor attributed this growth to a change in the dominant strain of the virus, which is also observed in other countries.