France calls on US to drop vaccine export bans 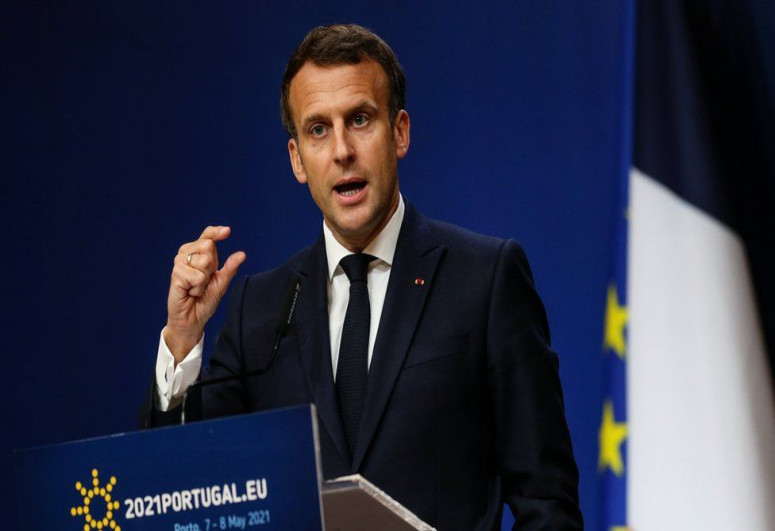 French President Emmanuel Macron has called on the US to drop its restrictions on the export of Covid-19 vaccines and ingredients, APA reports citing BBC.

His words came as a divide emerged between parts of Europe and the US over how best to increase global vaccine production.

Currently, around 1.25bn doses have been administered around the world.

However, less than 1% have been given to the world's 29 poorest countries, according to news agency AFP.

Rich countries, by contrast, are speeding up their vaccination campaigns. In the UK , 67% of the population has received a first dose and in the US 56% of those eligible have had one jab.