From vaccines to climate, G7 hopes to show the West is not over yet 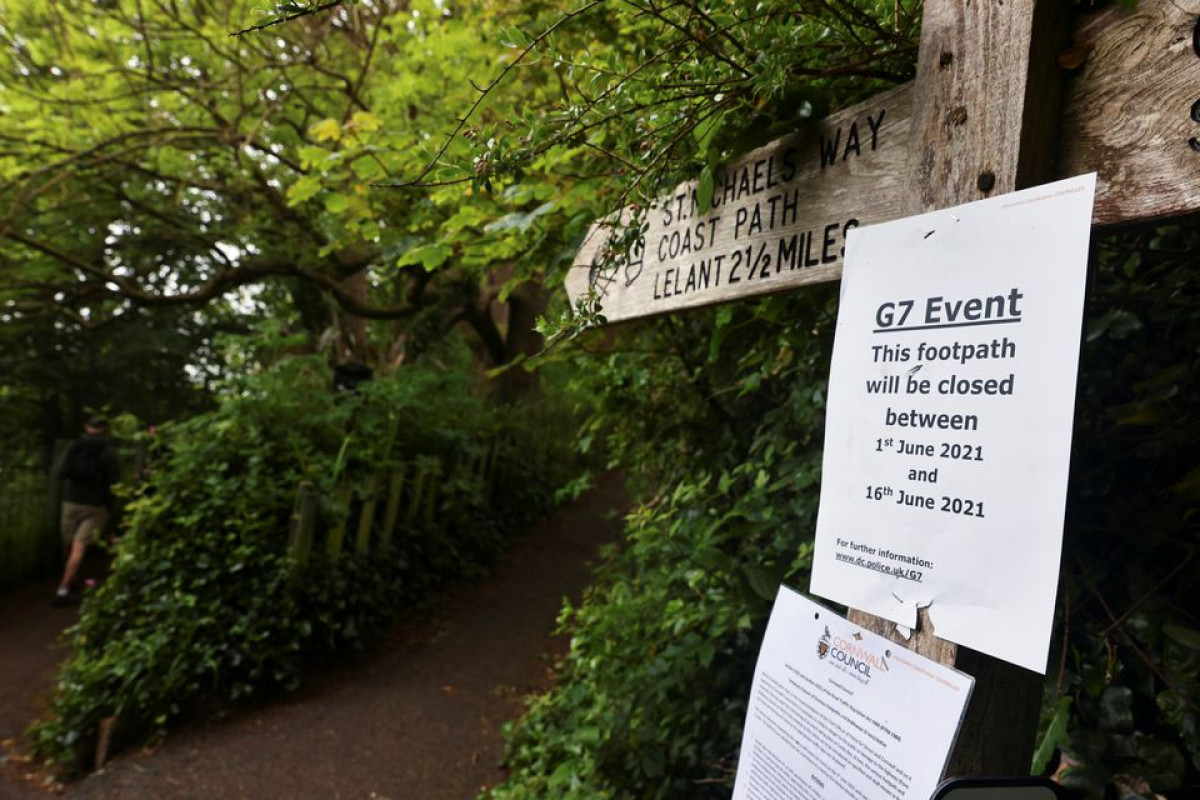 The Group of Seven rich democracies will try to show the world at a summit this week that the West can still act in concert to tackle major crises by donating hundreds of millions of COVID-19 vaccines to poor countries and pledging to slow climate change, APA reports citing Reuters.

U.S. President Joe Biden, on his first foreign trip since winning power, will try to use the summit in the English seaside village of Carbis Bay to burnish his multilateral credentials after the tumult of Donald Trump's presidency.

Whether on COVID-19 or climate change, the leaders of Britain, Canada, France, Germany, Italy, Japan and the United States want to illustrate that the West can compete with the power of China and the assertiveness of Russia.

"This is a defining question of our time: Can democracies come together to deliver real results for our people in a rapidly changing world?" Biden, 78, asked in a June 5 opinion piece in The Washington Post.

"Will the democratic alliances and institutions that shaped so much of the last century prove their capacity against modern-day threats and adversaries? I believe the answer is yes."

At the weekend, the G7′s finance ministers agreed a deal on a minimum corporate tax rate, which U.S. Treasury Secretary Janet Yellen said reflected a desire to work together.

“It shows that multilateral collaboration can be successful,” she said.

Biden meets British Prime Minister Boris Johnson, chair of the summit, on Thursday, the day before the start of the leaders' three-day meeting. On Sunday, Biden will become the 13th serving U.S. President to meet Queen Elizabeth II, 95, who will receive him at Windsor Castle.